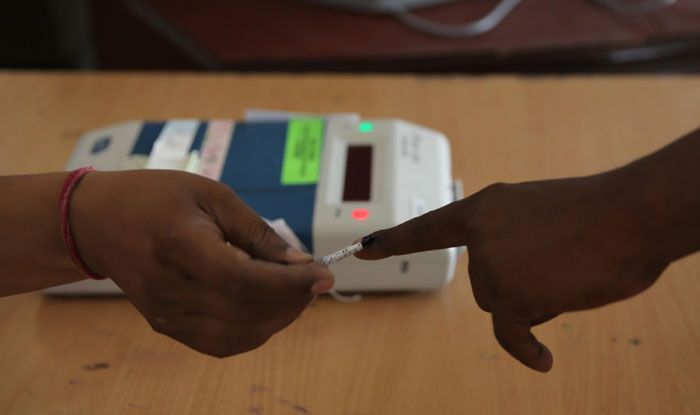 Bhopal: The process of filling nomination papers for the first and the second phase of Madhya Pradesh’s three-tier, three-stage Panchayat elections 2021-2022 will start on Monday, the State Election Commission said, as reported by news agency IANS. It said that all preparations have been completed in the districts for receiving nominations. The nomination process for the third phase of the local body elections will start from December 30.

“The last date for receipt of nomination papers is December 20 for phases 1 and 2 and for phase 3, the nominations will close on January 6. Scrutiny of nomination papers will be held on December 21 for phases 1 and 2 and on January 7 for phase 3. The last date for withdrawal of candidature and allotment of election symbols is December 23 for the first and second phases and January 10 for the third phase,” the State Election Commission said in a statement.

(With inputs from IANS)