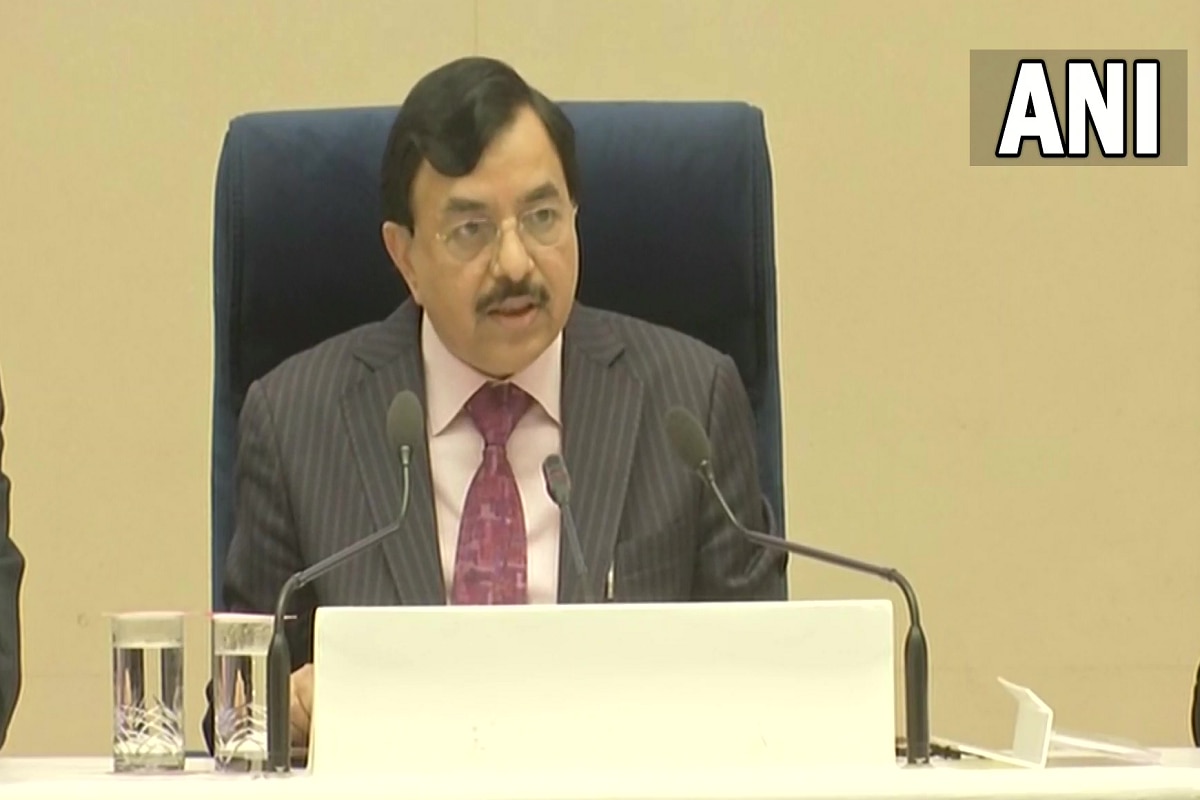 New Delhi: Stating that the Union Budget is for the whole of India and not just the poll-bound states, the Election Commission said on Saturday that there is no need to defer the Budget presentation on February 1. The Election Commission would not like to interfere in the presentation of the budget, Chief Election Commissioner Sushil Chandra said after announcing the election dates for five poll-bound states — Uttar Pradesh, Uttarakhand, Punjab, Goa and Manipur.Also Read – State Assembly Elections 2022: What Is ECI’s cVIGIL App And How to Use It To Raise A Complaint?

“Budget is a yearly exercise, and a statement has to be placed in the House for it. The Election Commission would not like to interfere in the presentation of the budget because that is for the whole country, not limited to these five states only. Also Read – IRCTC Latest News: Indian Railways Plans to Operate Vande Bharat Express Trains With Aluminium-Made Light Coaches Soon

While the Budget is presented on February 1, the election procedure would begin on January 14, the day of issue of notification for the first phase of polling in Uttar Pradesh. Uttar Pradesh would go to polls on February 10, 14, 20, 23 and March 3 and 7; Punjab, Goa and Uttarakhand would vote on February 14; while Manipur will vote in two phases, on February 27 and March 3.