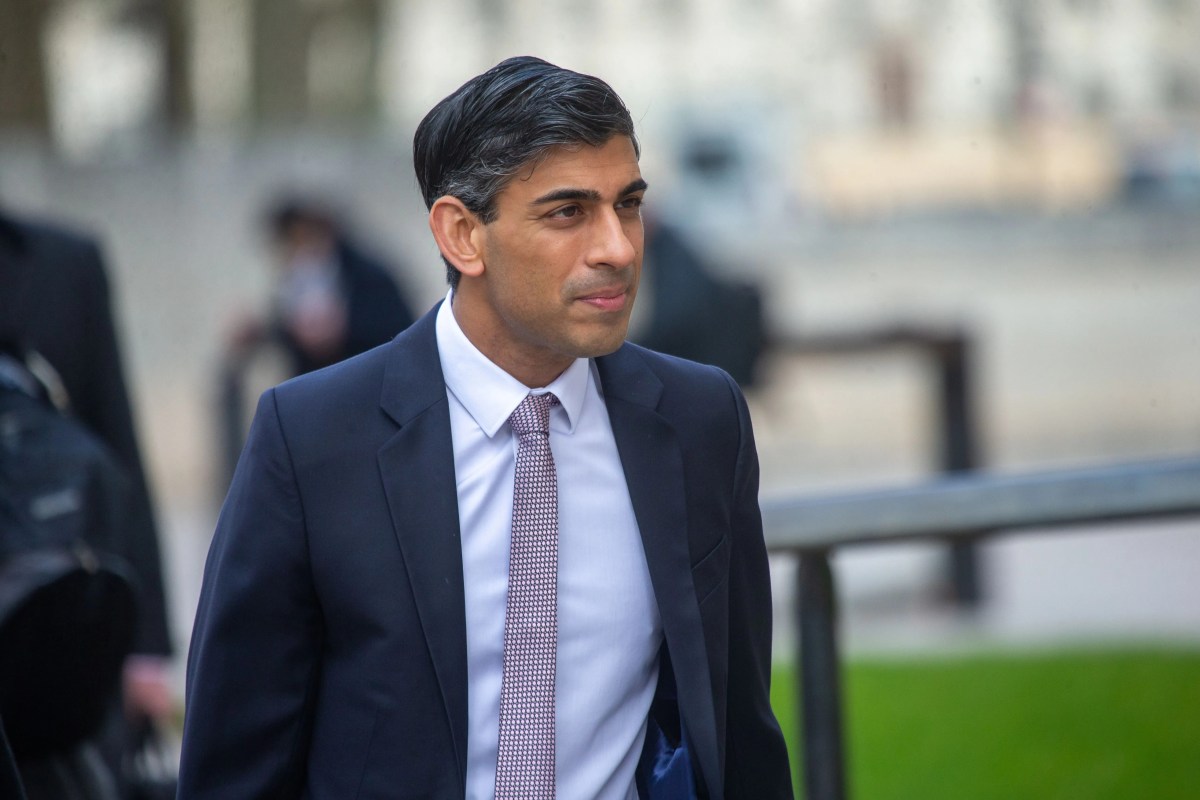 RISHI Sunak has ruled out any “big bazooka” action to combat the cost of living crisis in this month’s mini-Budget.

The Chancellor is under pressure to cut taxes as the war in Ukraine threatens vital supplies and looks set to send inflation soaring above seven per cent.

But he has told allies he is unable to offer much short-term help for families struggling with rocketing household bills.

Treasury insiders warned the situation is too volatile for a big rescue package just weeks after the Russian invasion.

However some MPs are urging Mr Sunak to dig deeper amid fears fuel and food prices will go even higher when sanctions against Russia hit energy supplies.

Tory Robert Halfon is calling for a cut in VAT as oil prices surge and pump prices near £2 a litre.

It costs £16 more to fill up a family car than a year ago.

But Mr Sunak is planning a “policy light” statement on March 23 and plans to build a war chest in case of future shocks.

A source cautioned: “We can’t cover everyone’s extra outlay on filling up their tank.

“We are living in uncertain times. Forming policy responses when we don’t know exactly what’s in store would be quite irresponsible.

“He’ll be seeing what he can do in a small way to help.”

Mr Sunak is also facing calls for a big increase in defence spending to counter Russia — even after Covid support sent public debt to new highs.