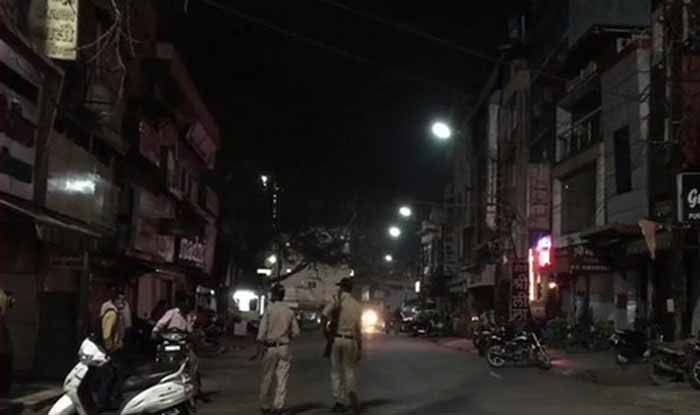 Patna: The Nitish Kumar-led Bihar government on Tuesday ordered re-imposition of night curfew in the state which was lifted earlier due to ebbing covid situation. The government decided to impose night curfew from 10pm till 5am with effect from January 6 for a fortnight till January 21.Also Read – IRCTC Latest News: Railways Announces Dakshin Bharat Special Train From Jan 29 For Pilgrims | Check Routes, Ticket Fare

The authorities also ordered to shut down parks, gyms, swimming pools and malls in the state in view of rising cases of Covid-19. The chief minister also announced to cancel his ongoing Samaj Sudhar Yatra (social reforms campaign) – it started on December 22 and was scheduled to conclude on January 15 – and the weekly Janata Darbar. Also Read – Patna Schools to Remain Closed For Classes 1 to 8 Till January 8. Details Inside

A total of 1,892 cases of Omicron variant of coronavirus have been detected across 23 states and Union Territories so far, out of which 766 have recovered or migrated, according to the Union health ministry’s data updated on Tuesday. Maharashtra has recorded the maximum number of 568 cases, followed by Delhi (382), Kerala (185), Rajasthan (174), Gujarat (152), and Tamil Nadu (121).

The active cases comprise 0.49 per cent of the total infections, while the national COVID-19 recovery rate was recorded at 98.13 per cent, the health ministry said. An increase of 26,248 cases has been recorded in the active COVID-19 caseload in a span of 24 hours.