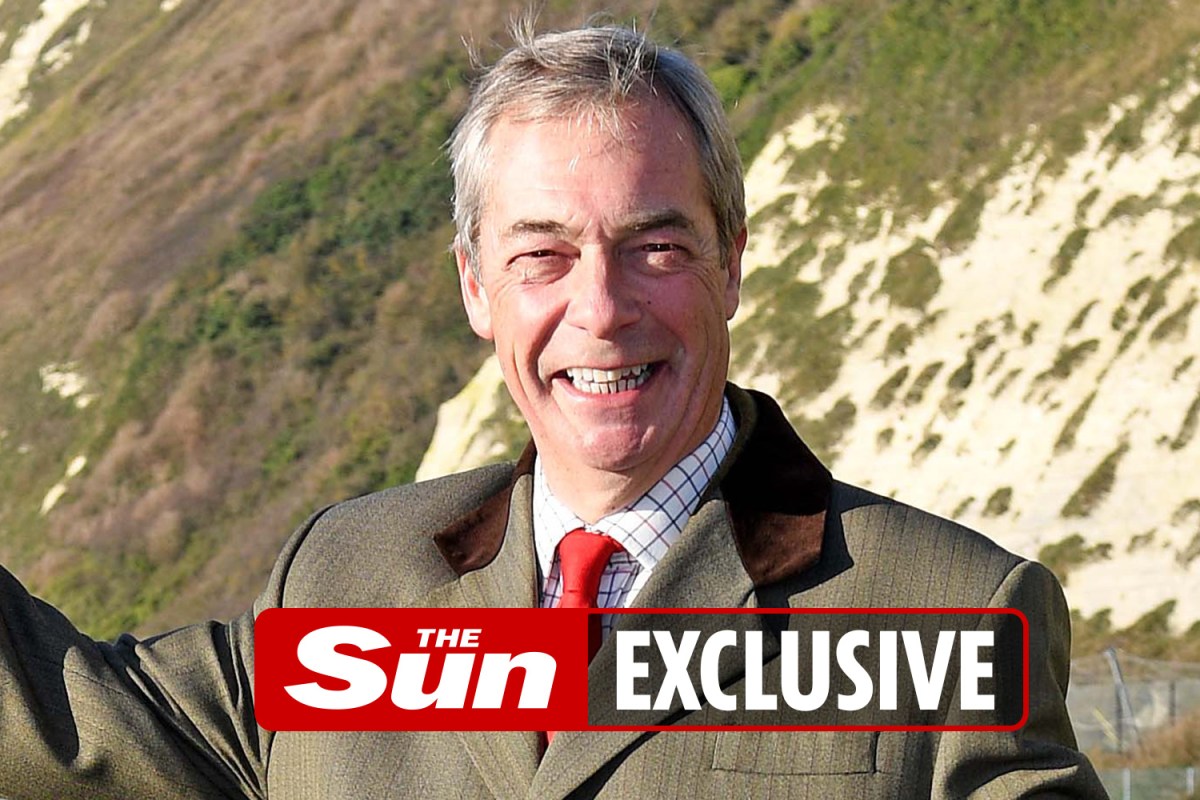 NIGEL Farage is threatening to make a shock return to politics over the migrants crisis.

Mr Farage, furious at the Home Office’s failure to stop the tide of small boats, says Westminster has become a tinderbox, with senior Tories tearing into each other.

He insisted: “The migrant crisis hasn’t even started — the numbers are only going to go up and up and up.”

Mr Farage said he was being begged by donors and voters to make a return — and he was giving it serious thought.

He warned ministers that voters and Tory members were losing faith in the Government.

His intervention came as Home Secretary Priti Patel was put under new pressure over the crossings.

Tory grandee Sir Edward Leigh said: “Us Brexiteers told the people at the referendum we would take back control.

He wants emergency powers to put the arrivals in secure accommodation.

France is spending more than £9million of UK cash on 100 vehicles to stop crossings.

But 25,772 migrants have reached Britain this year.