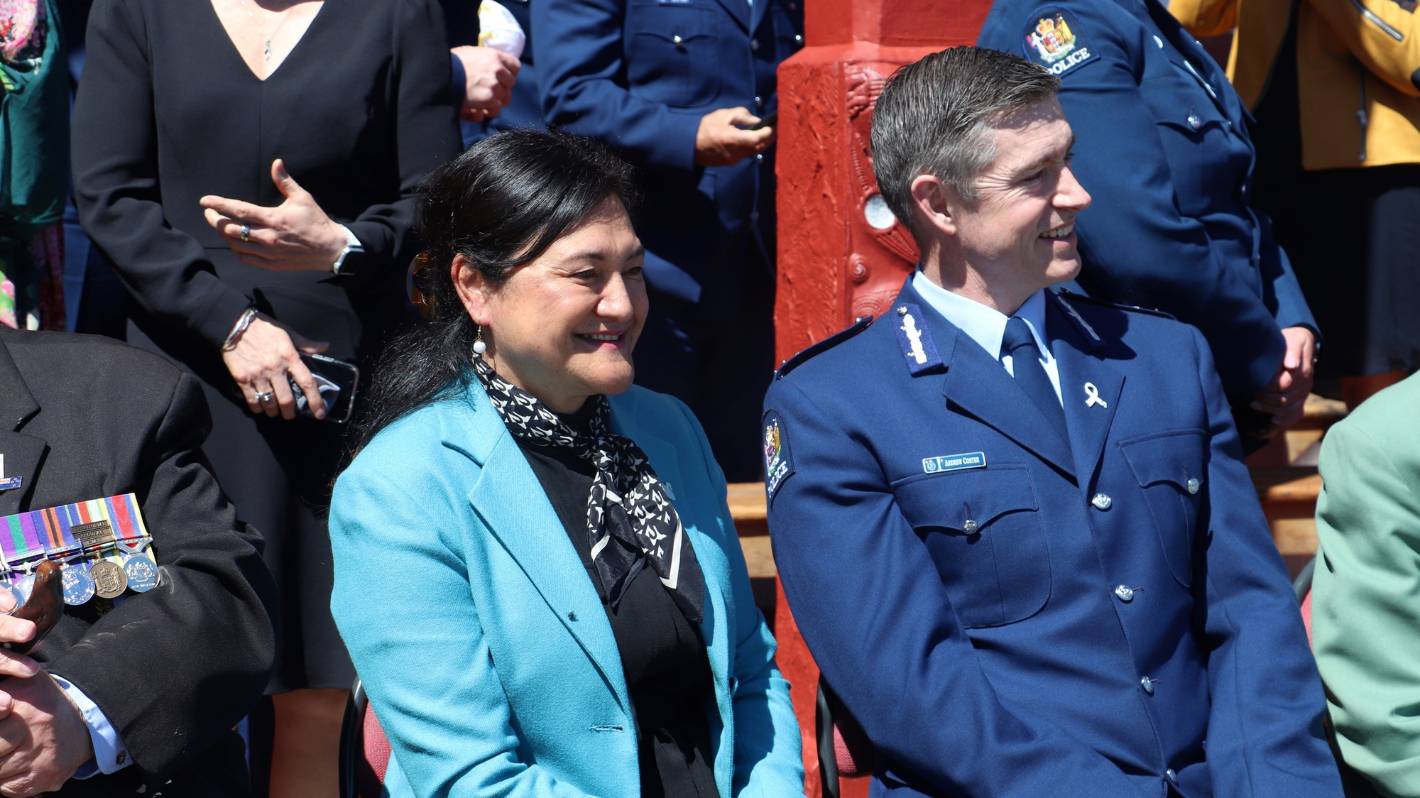 Police and Ngāi Tahu have signed a new deal that will see the iwi’s property company develop new stations and other law enforcement buildings in the South Island.

The iwi’s property arm, Ngāi Tahu Property, would invest in the new infrastructure and then possibly lease it to police, she said.

Work is already underway to redesign and redevelop Dunedin central police station into a “policing hub’’.

Bennett said other places where new police infrastructure could be developed included Mosgiel, Queenstown, and Frankton.

“As police look at renewing, developing, growing, extending and changing their infrastructure they will work alongside us in development and property,’’ she said.

“We are already starting to look at the design. The police commissioner is very clear about creating whānau-friendly environments where whānau and the community can come and engage with the police, with an emphasis on safety, but in a way that is not too confronting.”

“There are two parts to this agreement,’’ she said. “It has that business development side, but there is also the social and cultural aspects of greater relationships and greater cultural outcomes that can be infused into practices in that region.

“It begins with developing a business relationship and looking at the infrastructure – designing and building it together.

“Then we will be coming back and looking at strengthening practices around social and community outcomes. Our intent is to build on that later on.”

She said the agreement did not yet have a dollar value for the iwi.

Police Commissioner Andrew Coster said the new agreement was “a step towards a new model of practical partnership”.

“We know that if we are to achieve our vision of being the safest country then we must be successful with and for Māori.”

The company developed the Wigram Skies and Prestons housing subdivisions in Christchurch, along with Wigram Business Park, the Christchurch Civic Building and The Landing in Wigram.