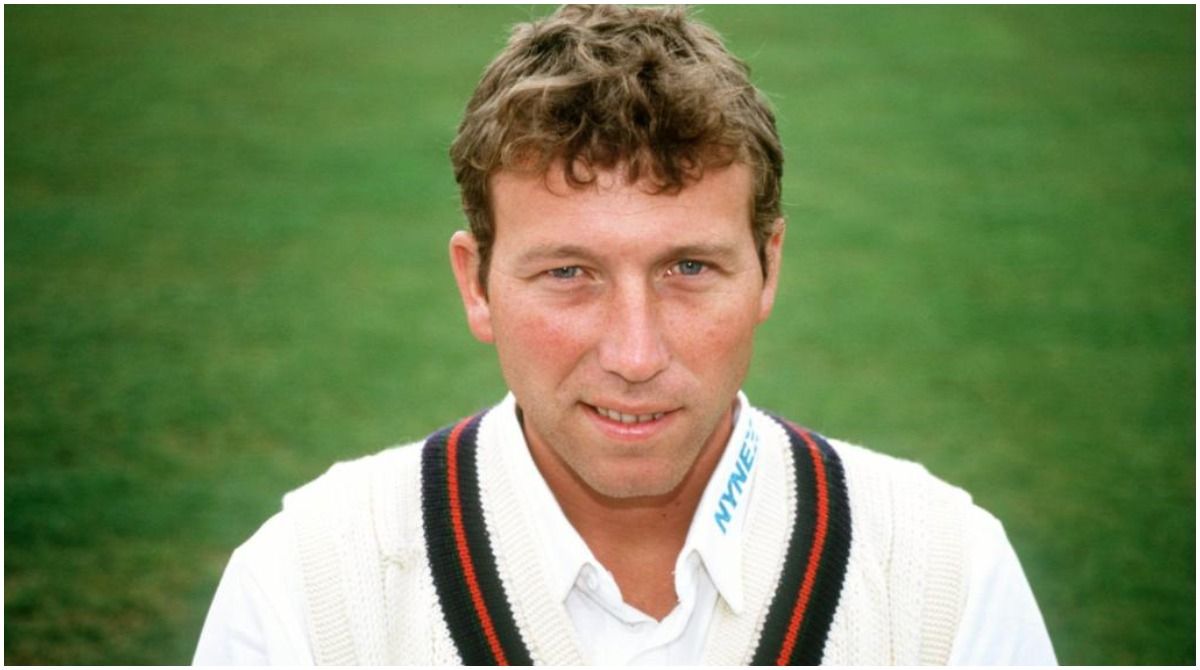 Abu Dhabi: Former England skipper Mike Atherton feels New Zealand is the strongest team across all three formats of the game at the moment after the Black Caps reached their maiden T20 World Cup final. New Zealand registered a sensational five-wicket win over favourites England here on Wednesday in the first semifinals. It would be their third final appearance at an ICC global event in as many years.Also Read – T20 World Cup 2021: New Zealand Will Enjoy Playing in Third Final in Three Years

Over the past few years, the Black Caps have proved themselves to be a force in all three formats. They reached the final of the ODI World Cup in 2019, losing to England on boundary count and are the holders of the inaugural World Test Championship title. Also Read – T20 World Cup 2021: Proud Moment With My Father Travelling To Watch the Match, Says Daryl Mitchell After His Heroics

“They are an outstanding team, in all formats of the game really,” Atherton told ‘Sky Sports’. “They are through to another World Cup final, they were a sliver away from winning the last World Cup in 2019, they are the World Test Championship winners. Also Read – T20 World Cup 2021: Eoin Morgan Reacts After Semifinal Loss vs New Zealand, Credits Kane Williamson And His Team For Outplaying Them

“Across formats, you would have to say they are the strongest team at the moment so congratulations to them, a fantastic achievement with limited resources in terms of personnel and money and things that we’ve often talked about,” he added.

Chasing 167, the Black Caps were on the back foot when star opener Martin Guptill and skipper Kane Williamson were dismissed by Chris Woakes inside the first three overs of the reply. England kept mounting pressure but opener Daryl Mitchell and Jimmy Neesham had other plans.

Mitchell blazed his away to an unbeaten 47-ball 72 before Neesham hit a flurry of sixes to give New Zealand the win.

“It just changed so quickly tonight. For a long time in that chase, I thought England were ahead of the game,” Atherton said. “The pitch looked two-paced and sluggish, no one really got going and suddenly Neesham comes out and changed that game with some fantastic hitting,” Atherton said.

Pakistan take on Australia in the second semifinal and Atherton feels the former champions have the edge over Aaron Finch and Co.

“I’m going with Pakistan, I think they have got the best and most varied attack in this competition. “You think of that attack: Shaheen Shah Afridi, Haris Rauf, the spinners, the combinations that they have so I reckon they got the best attack and I think they will win it,” he said.