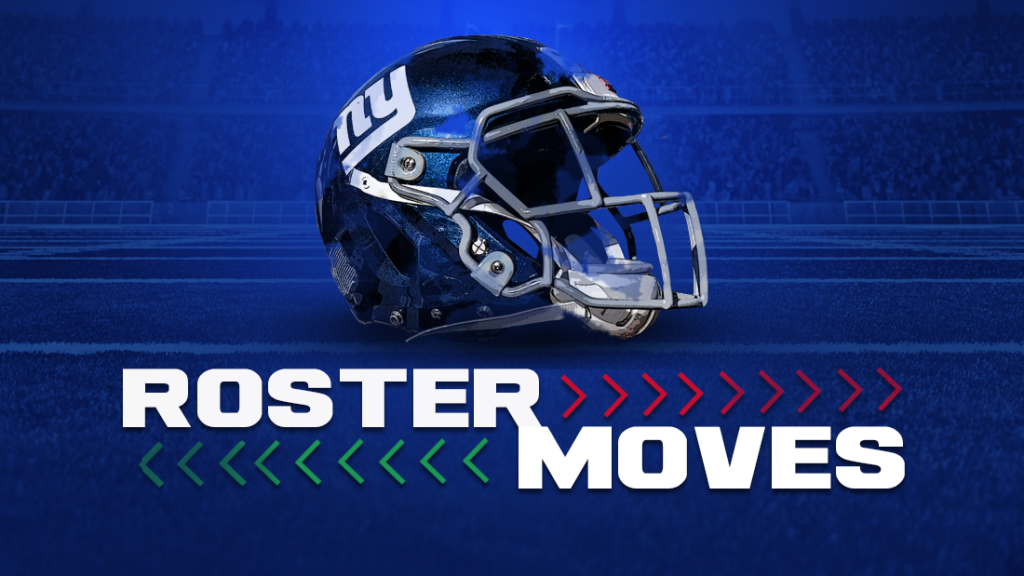 New York Giants rookie wide receiver Kadarius Toney has not played since November 22 and now there’s a chance he won’t play in Week 15, either.

The Giants have placed Toney on the Reserve/COVID-19 list for the second time this season. That means he will miss a minimum of 10 days if he’s unvaccinated. If he has been vaccinated, he will have to produce two negative tests at least 24 hours apart before he’s eligible to return.

Sports Illustrated reports that Toney’s test result came back while on the team plane. He was immediately isolated from his teammates and coaches while en route back to New Jersey from Los Angeles.

According to a source, the receiver, who returned with the rest of the team from Los Angeles on Monday, tested positive for the virus, the results of his test not being known until the team was en route back east.

Toney was immediately isolated from the rest of the team on the plane, the Giants taking the necessary precautions with the rest of their traveling party.

Toney, who is also nursing an oblique injury, has missed four games this season.

Meanwhile, offensive tackle Kyle Murphy was removed from the Reserve/COVID-19 list. However, he remains on injured reserve with an ankle issue.

Finally, return man Pharoh Cooper and cornerback Jarren Williams were each returned to the practice squad as a matter of procedure.