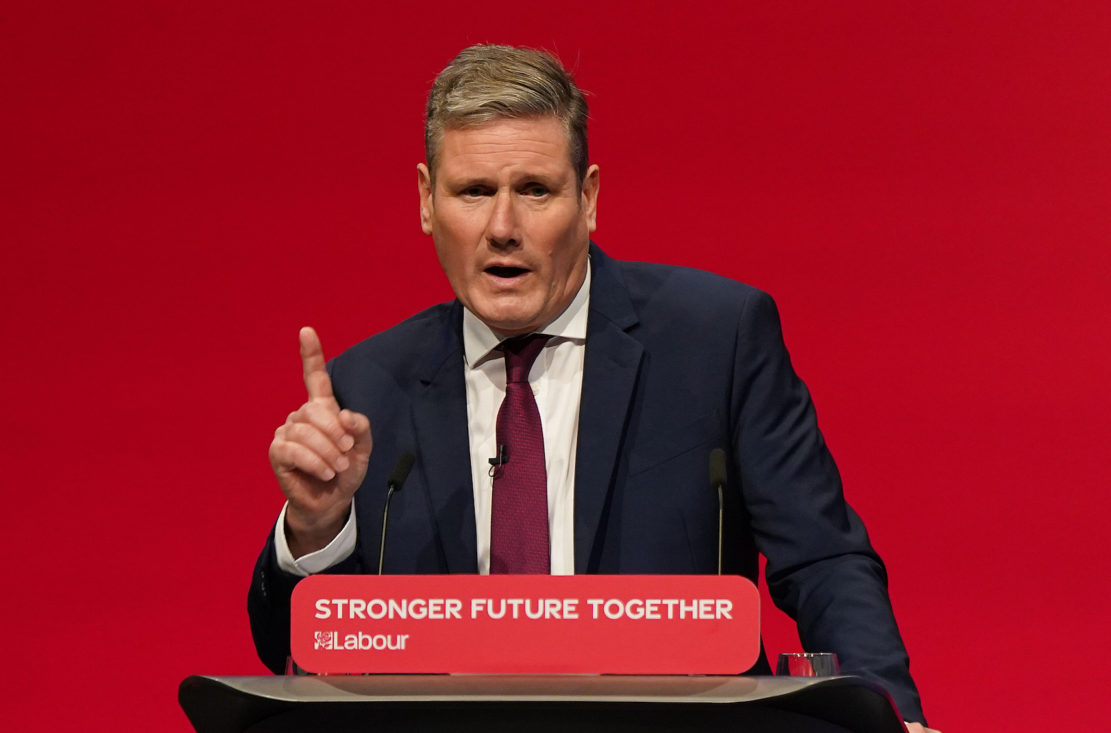 Labour must “establish a clear identity” to win back former voters, according to a newly-released report.

It is one of three key challenges identified by the report, which also says the party must win the trust of voters on public finances, and pitch a positive vision for the future of Britain.

Renaissance,  chaired by shadow minister for Asia and the Pacific, Stephen Kinnock, is behind the research which involved speaking to 60 former Labour voters across England and Wales; each voter supported Labour in either 2015 or 2017 but switched to the Conservatives in 2019.

Worryingly for Labour, the report states that while voters feel trust in politicians “is virtually non-existent”, the Conservative party is seen as having a good record in delivering, following Brexit and the successful vaccine rollout.

Renaissance chair Stephen Kinnock told the Guardian: “We found that specific policy proposals did little to break through the cycle of cynicism, because politicians are assumed to break policy promises and they don’t address the fundamental issue of the voter needing to understand Labour’s identity and wider motives before they give the party a hearing.”

The report follows mounting criticism that the party is not progressing ahead of the next election cycle. Labour would need to gain 124 seats – a swing of just over 10% to win a majority at the next election. Recent polling following the conference season suggests the party is still struggling to make inroads into the Conservative lead in the polls.

Rennaissance’s report, which is based on data from May 2021, identifies “four key pillars” for Labour to succeed in winning back voters.

First, to ‘relentlessly promote the party’s image as for working people. The report notes that Keir Starmer’s speech to the Labour party conference frequently focused on working people as a core message, with passages such as: “I am so proud to lead a party whose name is Labour. Don’t forget it. Labour. The party of working people.”

Second, the report recommends demonstrating “how every penny it invests will save money in frontline services”. It notes that Rachel Reeves looked to be pursuing this approach following her well-received conference speech.

Third, Labour needs a stronger story on how Britain can “stand more firmly on its own two feet” following Brexit.

And it acknowledges “the party is well on track” to deliver the fourth suggested pillar for success – campaigning for “safer communities and high streets”.

Kinnock, the son of former Labour leader Neil Kinnock, launched Renaissance earlier this year because he felt it was up to the wider Labour movement to help put forward solutions to bring people back to Labour “and once again give them reasons to feel that Labour is their natural home”; adding that Keir Starmer and the Labour party cannot do this alone.