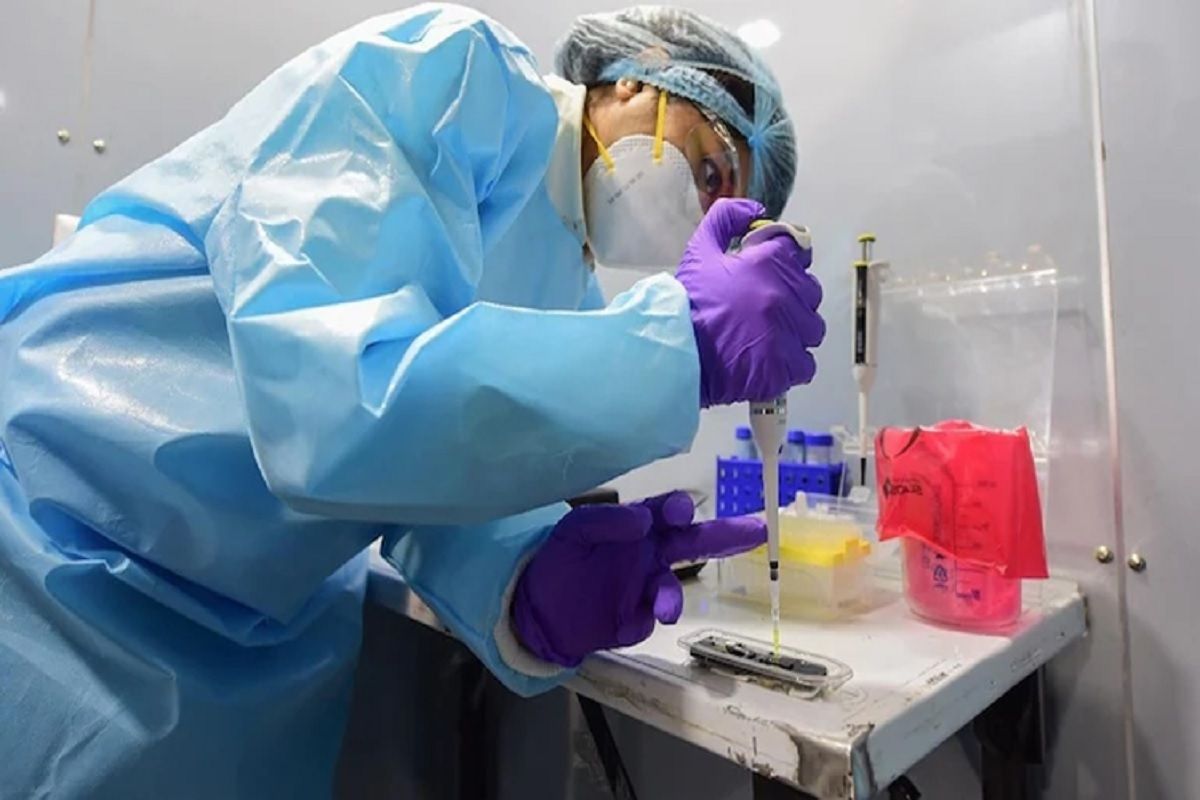 Brussels: The first case of new COVID variant was detected on Friday in Europe’s Belgium. As per a report by news agency AFP, the case was found in an unvaccinated person returning from abroad.Also Read – France Suspends International Flights From South Africa For 48 Hours Due To New Covid Variant

“We have a case that is now confirmed of this variant, B.1.1.529, first detected in southern Africa,” Belgian Health Minister Frank Vandenbroucke said. Also Read – Delhi Govt to Hold Meeting With DDMA Over New Covid Variant Found in African Countries: CM Kejriwal

“It must be repeated that this is a suspect variant — we don’t know if it is a very dangerous variant,” Vandebroucke said. He noted, however, that “as a precaution” Europe was stopping flights from southern Africa. Also Read – On Verge of State of Emergency: Warns Israeli PM Naftali Bennett Over New COVID Variant

As per media reports, the infected person was tested positive on November 22 and had no Covid-19 before.

A number of countries in Europe including Germany, Italy, the Netherlands and Austria imposed travel bans on South Africa including on neighbouring countries namely Zimbabwe, Zambia, Botswana and others after the new COVID variant was detected.

However, the World Health Organisation(WHO) cautioned against travel bans imposed by several countries on South Africa and said it will take several weeks to understand the new variant.