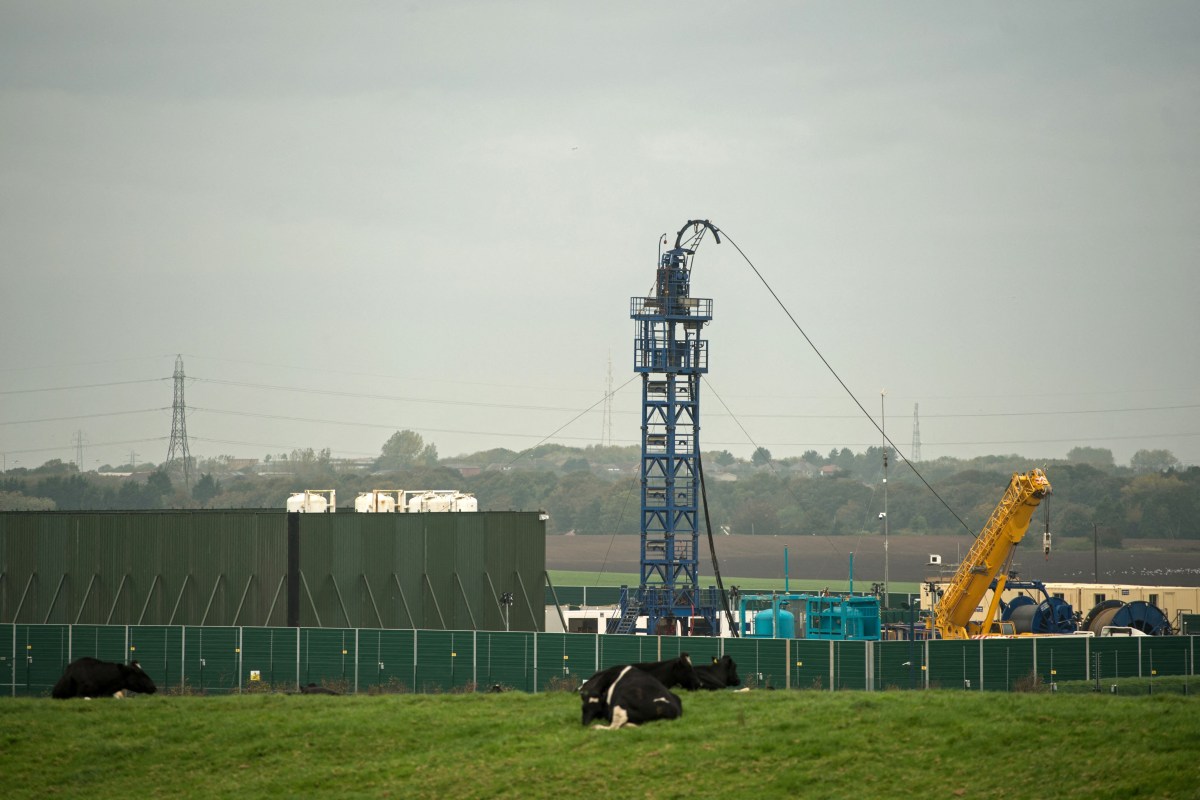 NEARLY half of voters want the ban on fracking lifted, as ministers order a new scientific review.

A poll found that 44 per cent were in favour of shale gas extraction.

The controversial drilling was stopped in 2019 over earthquake fears.

But Business Secretary Kwasi Kwarteng wants experts to see if the danger can be minimised.

He said yesterday: “It is absolutely right that we explore all possible domestic energy sources.”

PM Boris Johnson is to unveil his energy strategy tomorrow with nuclear, solar and wind projects.

Craig Mackinlay MP, chairman of the Net Zero Scrutiny Group, said: “The US experience shows that shale gas can be extracted safely.”

Most read in Politics


Britain will work with US and Australia on lethal hypersonic weapons

THE SHOW MUST BO ON


Boris Johnson should remain as PM even if fined, says Cabinet minister


Met boss Cressida Dick will get £165,000 payout when she leaves force

Kwasi Kwarteng said: ‘It is absolutely right that we explore all possible domestic energy sources’[/caption]