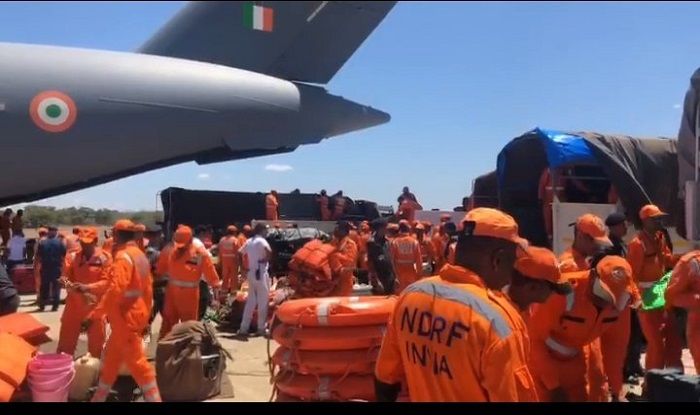 New Delhi: The official Twitter handle of the National Disaster Response Force was briefly hacked on late Saturday (January 22). A senior officer of the force said on Sunday that technical experts were looking into the issue and the handle will be restored soon, according to a report by news agency PTI.Also Read – Fact Check: Did You Get An E-mail By RBI Offering Rs 4.62 Crores? Know The Truth Behind It

The NDRF was raised in 2006 as a federal contingency force against natural and man-made disasters and it celebrated its 17th Raising Day on January 19. Also Read – Ram Gopal Varma Tweets About Dhanush And Aishwaryaa’s Separation, Calls Marriage a ‘Jail’ – Check Viral Tweets

Twitter had then released a statement on PM Modi’s account being “briefly compromised”. “We have 24X7 open lines of communication with the PM’s Office & our teams took necessary steps to secure the compromised account as soon as we became aware of this activity. Our probe revealed that there’re no signs of any other impacted accounts at this time,” Twitter said in the statement.