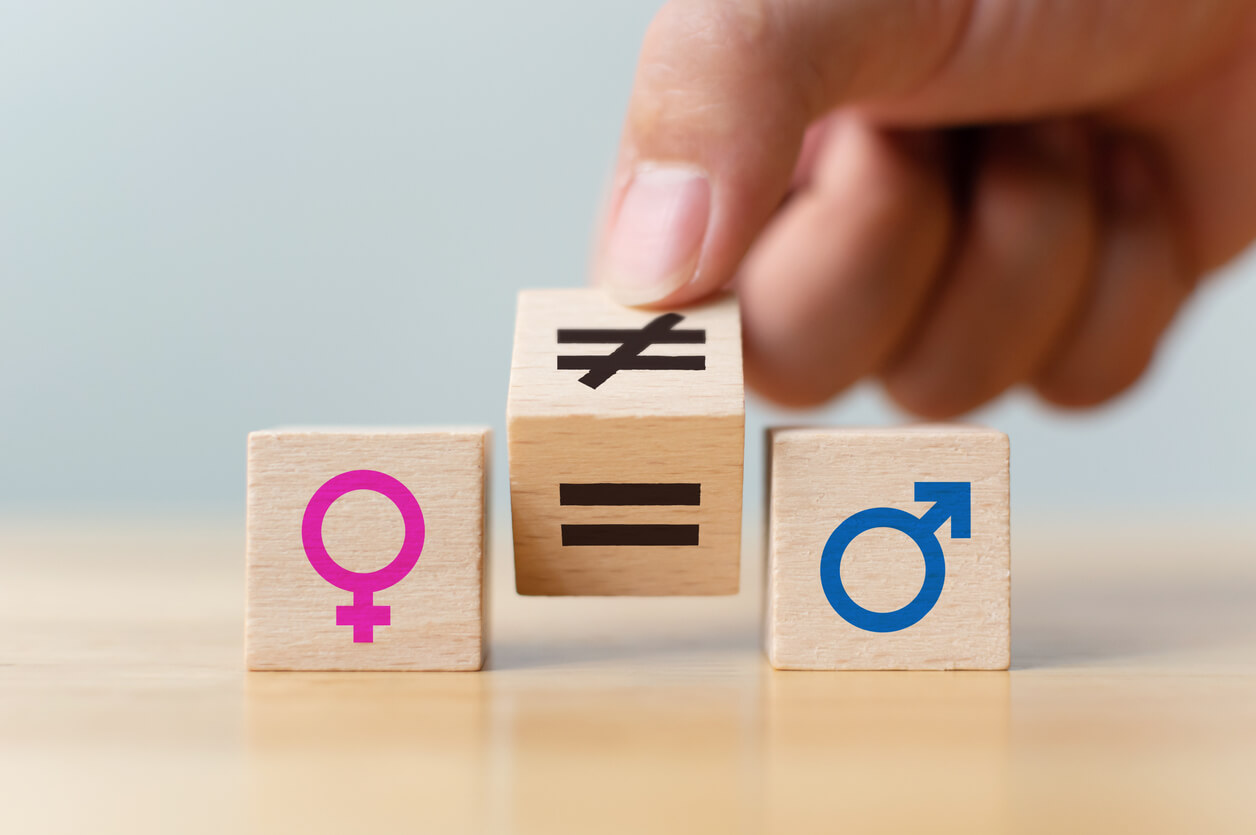 Today, International Day for the Elimination of Violence Against Women and Girls, leading barristers and over 40 women’s charities have condemned the government’s Nationality and Borders Bill (the Bill) as “harmful and discriminatory” to women who have survived sexual and gender-based violence.

The legal opinion of Stephanie Harrison QC and barristers Ubah Dirie, Emma Fitzsimons and Hannah Lynes of Garden Court Chambers is that the Bill will “disproportionately adversely disadvantage women and girls”.

In advice prepared for the charity Women for Refugee Women and published today, the barristers state that a number of measures within the Bill are incompatible with Home Office policy, UK case law and international standards on refugee protection and human rights, and therefore open to legal challenge.

Their legal opinion concludes: “It is clear that the Bill will have multiple adverse impacts and create additional obstacles to women and girls seeking international protection in the UK. These measures individually and cumulatively increase the risk of claims being wrongly rejected and the UK acting in breach of the Refugee and/or Human Rights Convention.”

Clause 11 enables the Home Office to offer different levels of protection to refugees based on how they travelled to the UK and when they claimed asylum. Harrison QC states that this Clause is “highly legally controversial” and “raises stark issues in terms of the freedom from discrimination”.

Clause 32 changes how ‘particular social group’ is interpreted within the Refugee Convention. As gender is not listed as a reason for persecution in the definition, many survivors of gender-based violence rely on the ‘particular social group’ ground in their asylum claims, which campaigners say could mean that more women are wrongly refused asylum.

Clause 31 introduces a heightened test for establishing whether a person seeking asylum has a  well-founded fear of persecution, and therefore requires protection in the UK, which Harrison QC states that, together with Clause 32, “[T]hese changes reverse longstanding principles and are a clear attempt to reinstate approaches which have been repeatedly and roundly rejected by the courts. This change will, in our view, significantly worsen asylum decision-making, and will have a disproportionate impact on asylum-seeking women and girls.”

Clause 26 will reintroduce a ‘fast-track’ asylum appeals process for people in detention, meaning that the complexities of appeals are not adequately considered. The previous process like this, ‘Detained Fast Track’, was ruled unlawful and abolished by the government. Harrison QC states that this Clause is “deeply retrograde step” and that “these accelerated procedures will be operated in breach of [the European Convention on Human Rights] as far as women subject to it are concerned.”

Additionally, more than 40 organisations supporting women and girls who have been subjected to abuse, including Women’s Aid, Southall Black Sisters and the End Violence Against Women coalition, have united in an open letter denouncing the Bill.

The signatories argue that this Bill echoes the Domestic Abuse Act which deliberately excluded migrant victims of abuse from protection, and claim the provisions within the Bill greatly undermine the Government’s stated commitment to address violence against women and girls (VAWG), by increasing the risk of survivors being wrongly refused asylum, and therefore of women being made vulnerable to further violence and abuse.

The Bill is expected to return to the House of Commons to be examined by MPs for its Third Reading as early as next week.

A Home Office spokesperson said: “Impacts on vulnerable people and equalities considerations are front and centre of our work. We are introducing these landmark reforms to provide protection to the most vulnerable and break the business model of the vile people smugglers who prey on them.

“Our new Nationality and Borders Bill will create an immigration system that is fair but firm and fix our broken asylum system.”