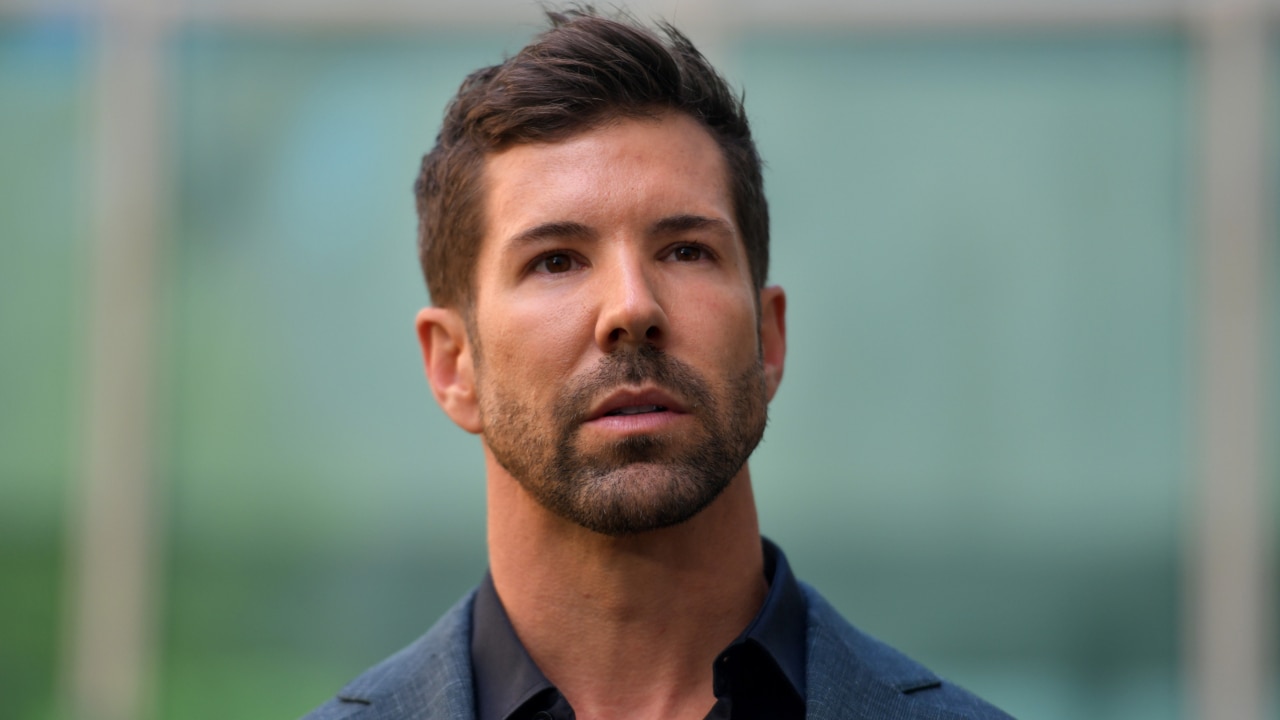 It comes as Mr Russell recently lodged a formal criminal complaint against the national broadcaster for publishing a blurred nude photo of him without his consent.

The images now at the centre of the criminal investigation were published by the ABC in an article about Mr Russell using the website OnlyFans to raise money for charity.

“There was a way to do that story responsibly, and the ABC failed,” Mr Houghton said.