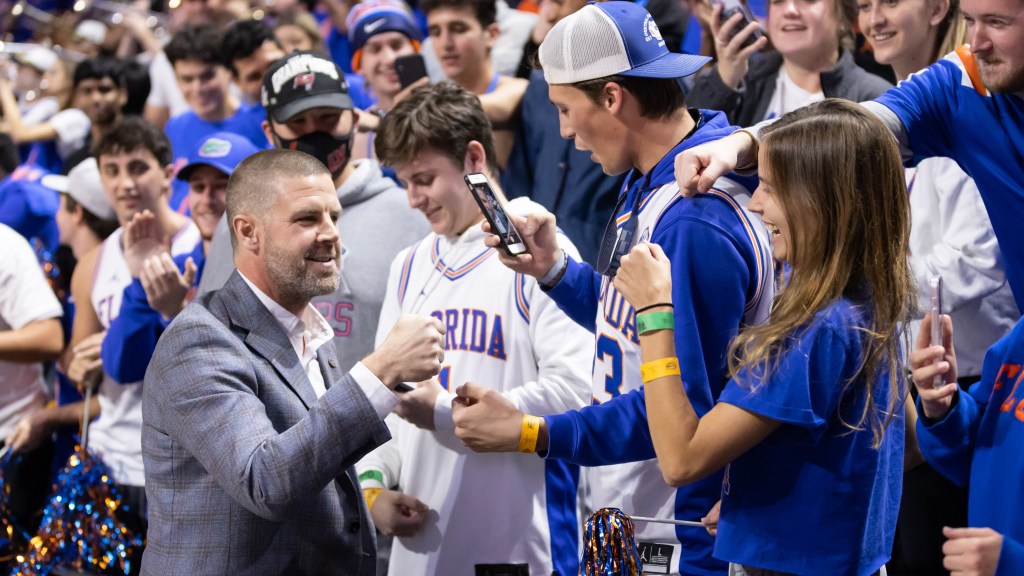 One of the biggest changes in college sports over the last few years has been the NCAA changing its position on players monetizing the rights to their name, image and likeness.

Student-athletes can now make money off their name while playing in college, and that’s changed the way programs recruit. At the University of Florida, new football coach Billy Napier knows that NIL opportunities are going to play a part in landing the nation’s top prospects, but he thinks that regulations are coming to make things consistent.

“I think that we’re all wrapping our arms around it and really wrapping our heads around it, trying to figure out what exactly this entails, where we’re headed,” Napier said. “I think the issues are right now there’s no parameters. There’s really no guidelines outside of the laws within each state. I think each university is trying to solve that problem, come up with the best strategy. It’s an area where we’ve been very aggressive.”

Napier’s point is a good one. Schools in states with more conservative laws on NIL are going to be fighting an uphill battle against programs with fewer restrictions. The disparity might not be so glaring now, but things could spiral quickly as programs figure out the best way to navigate this new avenue of revenue.

Right now, Florida’s biggest partnership is with the Gator Collective, which gives fans more access to the team through membership. Some individual players have their own deals such as Emory Jones and Anthony Richardson signing with Outback Steakhouse, and Napier even hired a specialist to focus on NIL opportunities for the team.

Until those regulations are in place, Napier is free to pursue any opportunity he thinks will benefit the program.