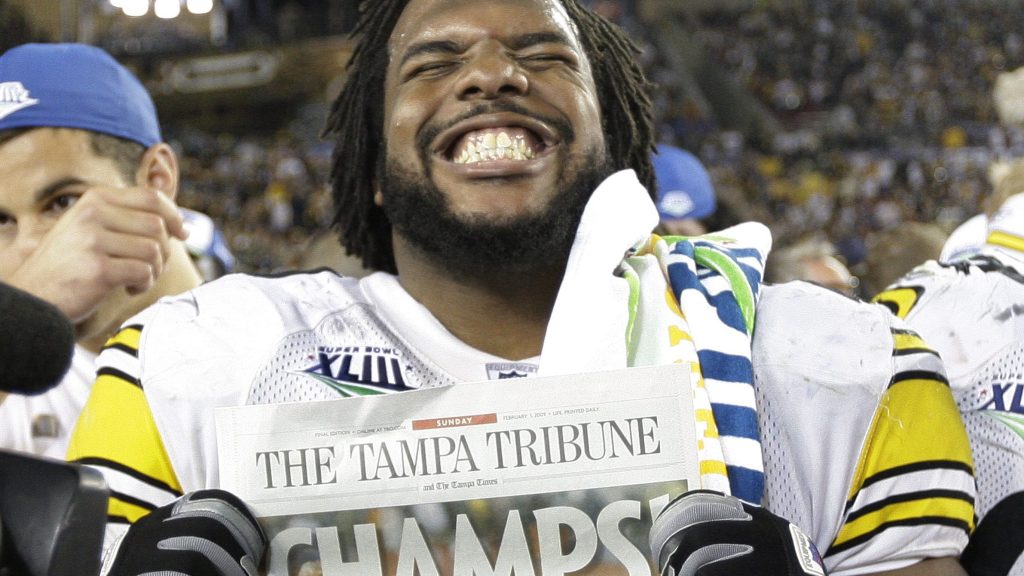 Billy Napier continued to fill out his staff at Florida on Friday with the hiring of former Lousiana assistant coach Darnell Stapleton as an assistant offensive line coach.

Napier said that he’d have two offensive line coaches on his staff to manage a large group of players, and Stapleton is a familiar and proven name. After finishing his NFL career, Stapleton coached the offensive line at Bucknell for three years. He spent another three years at Sam Houston State in the same role before Napier brought him over to Lousiana.

Stapleton played collegiately at Rutgers before signing as an undrafted free agent with the Steelers in 2007. He stepped into the starting right guard spot four games into the 2008 season and won a Super Bowl with Pittsburgh that year.

Welcome to The Swamp @darnellru53! #GoGators

In 2021, Stapleton’s unit blocked for Levi Lewis, who had 2,646 passing yards and threw for the third-most touchdowns (19) in the Sun Belt Conference. The running game produced 31 rushing touchdowns behind Stapleton’s line, which is good for 14th in the nation. The Ragin’ Cajuns were also top 25 in the nation in rushing yards this season.