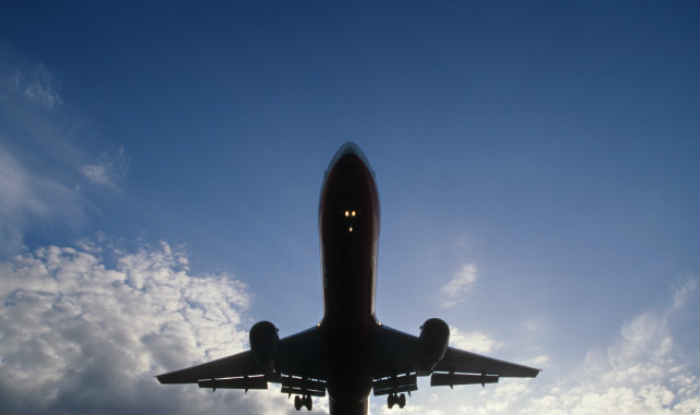 New Delhi: A local airline with 22 people including four members of a family from Mumbai were on board the plane that crashed in Nepal’s Mustang district on Sunday. A Nepal Army helicopter had reportedly located the site where the plane has crashed hours after it went missing in the mountainous region of the Himalayan nation minutes after taking off from the tourist city of Pokhara, officials said.Also Read – Crashed Plane With 22 Passengers, Including 4 Indians, On Board Found In Nepal

The Twin Otter 9N-AET plane belonging to Nepal’s Tara Air took off at 10:15 am from Pokhara, and lost contact with the control tower 15 minutes later, according to an airline spokesperson. There are four Indian nationals, two Germans and 13 Nepali passengers besides a three member Nepali crew, said Sudarshan Bartaula, a spokesperson at the airlines. Also Read – PM Modi To Visit Nepal On Buddha Purnima Today: What’s On Agenda

The aircraft was scheduled to land at Jomsom Airport in the Western mountainous region at 10:15 am. The aircraft lost contact with the tower from the sky above Ghorepani on the Pokhara-Jomsom air route, aviation sources said. Also Read – Nepali Climber Kami Rita Sherpa Ascends Mount Everest For 26th Time, Beats His Own Record

According to an air traffic controller at Jomsom Airport, they have an unconfirmed report about a loud noise in Ghasa of Jomsom. It is suspected that the aircraft crashed in the Dhaulagiri area, the paper quoted DSP Ram Kumar Dani of Mustang as saying.