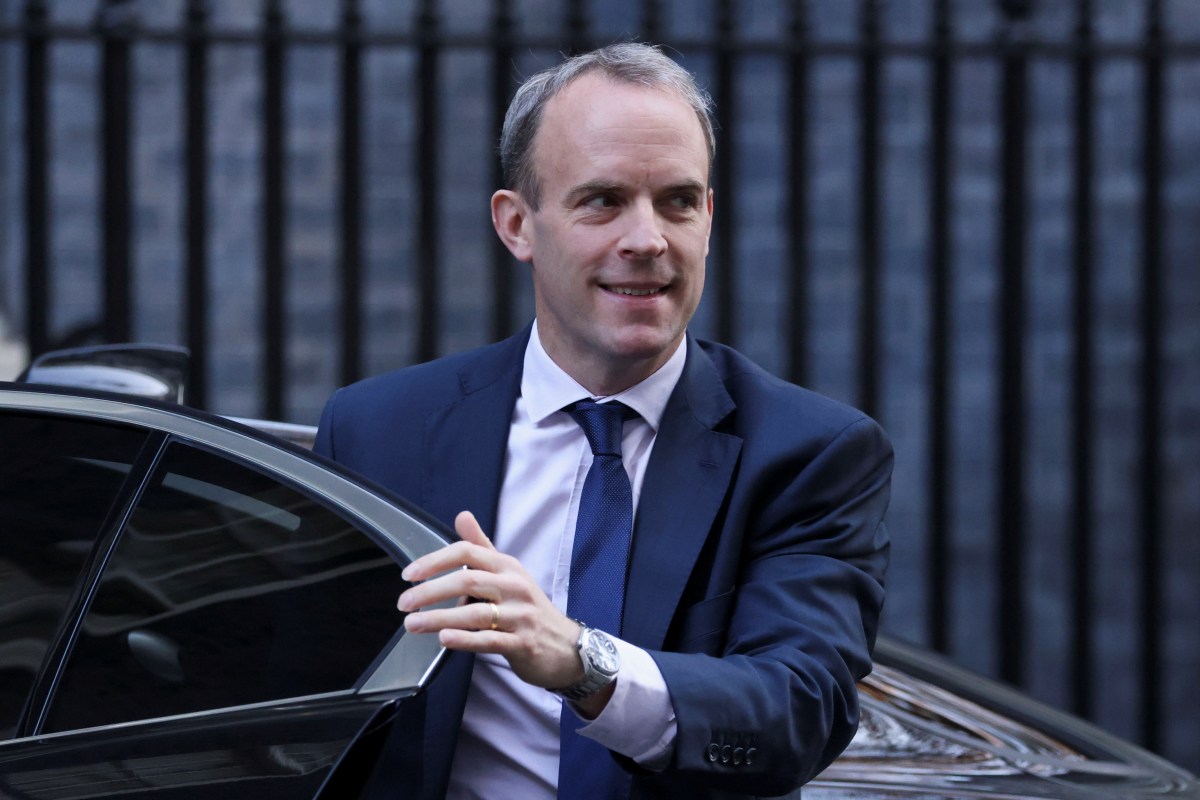 The Justice Secretary wants potential threat to the public to play a much more decisive role in whether criminals are released from prison early.

He is delaying the publication of a large-scale review into how the Parole Board works so ministers can take a new look at reforming the system.

His intervention comes after the decision to free notorious child killer Colin Pitchfork from behind bars sparked fury.

The 61-year-old was released in September but had to be recalled to prison last week after sidling up to two girls in the street near his bail hostel.

Mr Raab is said to have been enraged by the fiasco and wants to make sure it doesn’t happen again.

A source close to the Justice Sec told the Daily Mail: “Risk to the public must be the top consideration.

“He believes the board is adrift from its core purpose and he wants to make sure it is exactly as he wants it.”

Under a shake up of the system a new independent body could be set up with powers to overturn the release of criminals.

Currently victims, or the Justice Secretary, are only able appeal to the Parole Board to reconsider its verdict.

An official at the Ministry of Justice said Pitchfork is unlikely to be considered for parole again any time soon.

They added: “His behaviour on the outside shows his risk remains significant. This new, compelling evidence weighs heavily against his release any time soon.

“He’s clearly not fit for release in a few months – it simply won’t happen.”

But there is growing fury that he was ever considered for freedom at all.

In an extraordinary statement the Parole Board appeared to try to pass the buck onto ex Justice Secretary Robert Buckland.

A spokesman said: “Parole Board panels rely heavily on the evidence of professional witnesses who have the benefit of monitoring and working closely with an offender throughout their sentence.

“The Parole Board’s judicial decision to release Mr Pitchfork was made in May and followed consideration of extensive evidence from his community probation officer, prison probation officer and prison psychologist.”

He added: “The secretary of state at the time was also represented at the hearing and did not oppose release.”

But Mr Buckland hit back and pointed out he had formally asked the board to review its decision to release Pitchfork.

And he also supported his successor’s drive to put public safety at the heart of parole decisions in future.

He said: “It’s wrong to suggest I am somehow complicit. Public protection should be very much at the heart of how they do these cases.”

Tory MPs also lined up to condemn the Parole Board’s approach to the case.

Alberto Costa, who campaigned against the killer’s release, said it had shown “Very little accountability or contrition”.

Marcus Fysh added: “I see the Parole Board is another example of a quango that doesn’t know what it’s doing.”

Pitchfork was jailed for life in 1988 for the rape and murder of two 15-year-old girls in Leicester.

One of the hero cops who put him behind bars warned the sadistic killer had “conned” parole chiefs into setting him free.