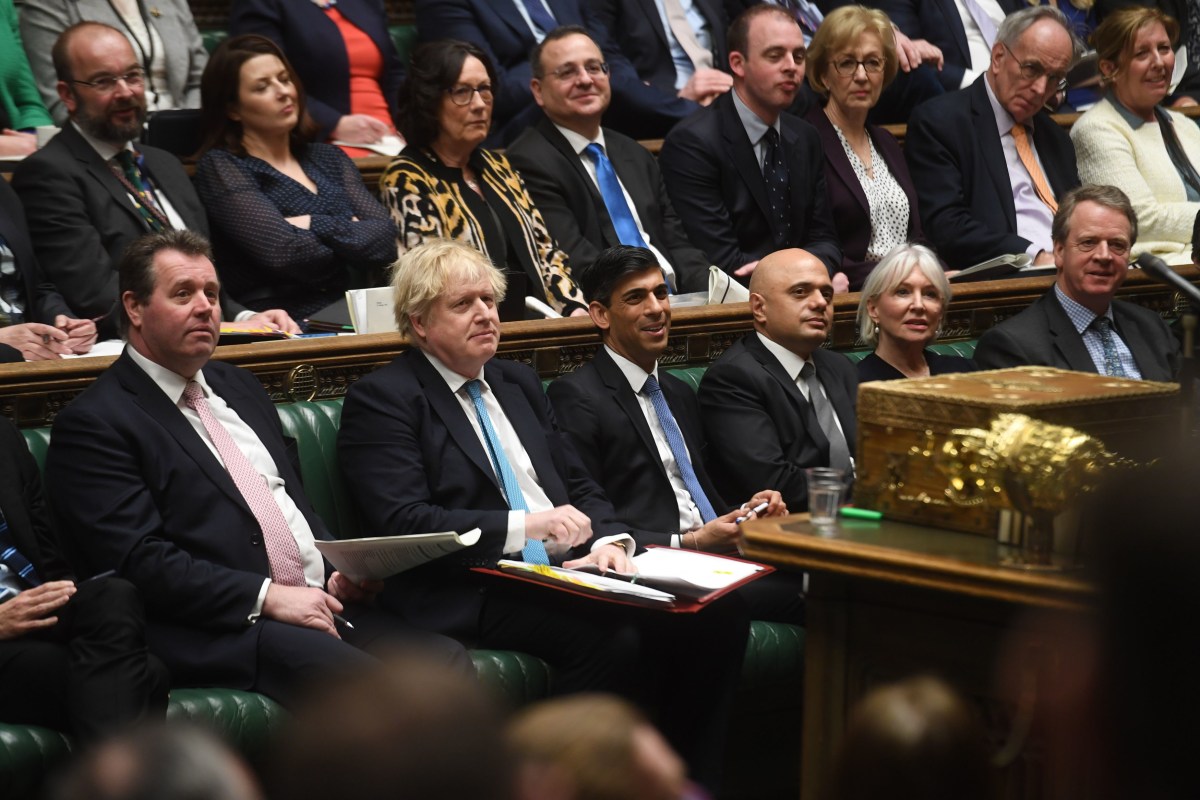 FAT cat MPs are being urged to hand their £2,212 pay rise to charities – as one pledged to donate the cash hike to Ukrainian’s fleeing Putin’s war machine.

Parliament’s tin-eared pay body announced this week they are swelling politicians’ salaries by 2.7 per cent to £84,144 on April 1.

More are being urged to hand over the 2.7 per cent bump to charities or food banks, with Boris Johnson under pressure to lead the way in rejecting the cash.

Downing Street refused to say if the PM would donate his hike to charity, while Labour leader Sir Keir Starmer previously said he was opposed to the raise.

If every MP gave away the planned pay rise it would raise nearly £1.5 million.

Some MPs said they would not take the extra cash.

Labour Zarah Sultana said the raise was “wrong” saying she would be donating it to charities in her Coventry constituency to help Ukrainians.

She said: “I will give 50% of it to Coventry Foodbank.

“I will give the other 50% to charities in Coventry supporting refugees, to help Ukrainians and all those fleeing brutal war.”

The pay body claimed MPs’ workloads have “dramatically increased” during the pandemic and so deserved a pay bump.

But furious workers wondered if it was a cruel April Fools Joke as it comes as the country is clobbered by triple-whammy tax whacks.

On April 1 National Insurance is rising by 1.25 per cent, council tax is going up and millions more will be dragged into the higher income tax bracket.

Families will also pay hundreds more in heating bills as the energy price cap is raised by around £700 to nearly £2,000.

But chair Richard Lloyd said: “It is right that MPs are paid fairly for the responsibility and the unseen work they do helping their constituents, which dramatically increased last year.

“For Parliament to reflect society, it is vital that people from all walks of life can be an MP.”

John O’Connell of the Taxpayer’s Alliance raged: “Working households will be furious to see MPs’ pay go up while they face crippling tax hikes.

“Elected officials should show restraint and only accept rises when economic conditions allow.”