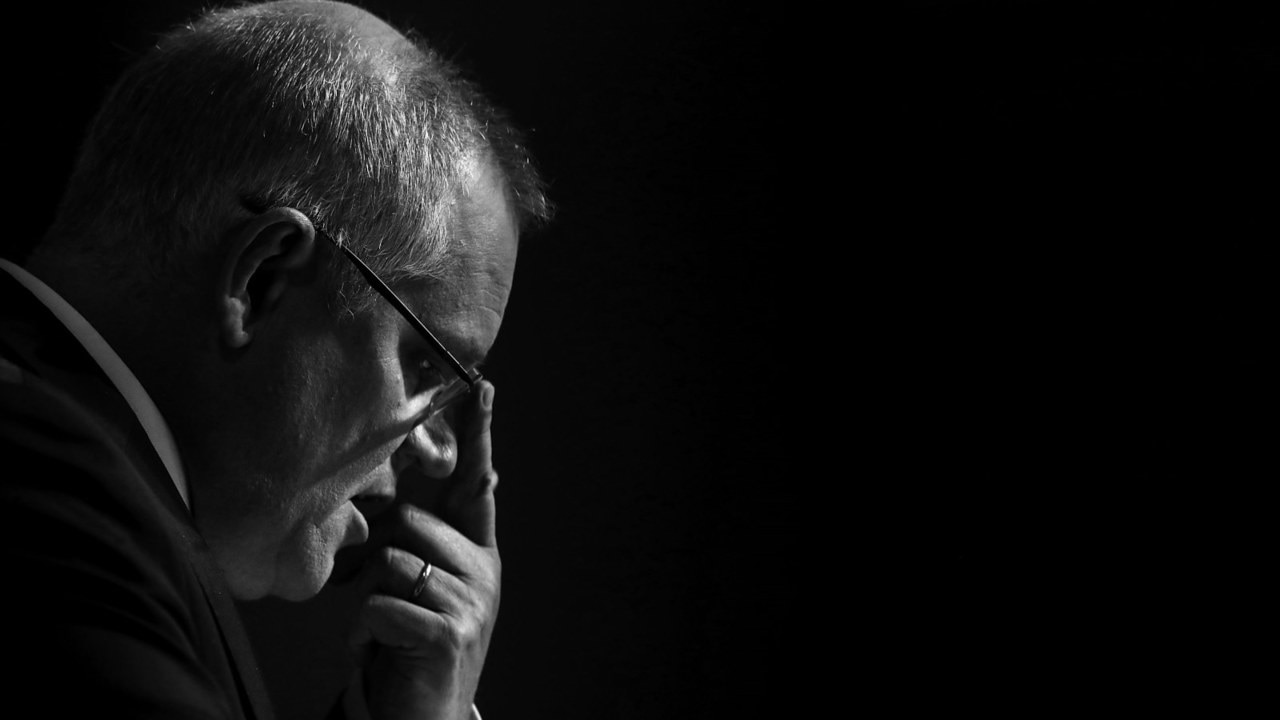 Sky News host Gary Hardgrave says the Morrison government is set to lose a number of seats at the next election if their plan to reach net zero by 2050 continues to be “as clear as molasses”.

“The government is in a world of hurt and they’ve brought this hurt upon themselves,” he told Sky News host Peta Credlin.

Mr Hardgrave argued the net zero target was an attempt to appease the agendas of the United States and the United Kingdom in the lead up to the climate change conference in Glasgow.

“The Prime Minister will go, he’ll feel the warmth of the handshake of Boris and Biden, but I’m not sure that actually secures his voter base.”