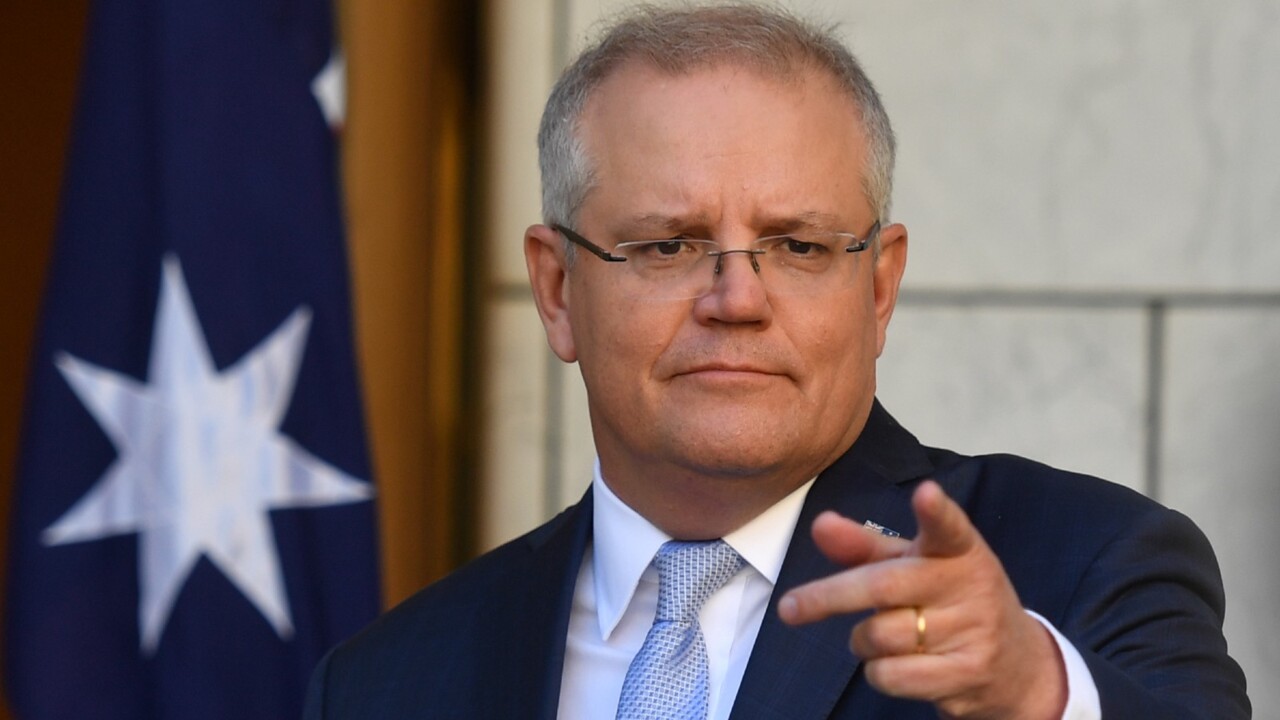 Prime Minister Scott Morrison says $170 million in flood support has been given to Queenslanders.

He also said there are 1,289 ADF personnel already deployed in Queensland to assist in the clean up.

Mr Morrison said he would be speaking to Premier Annastacia Palaszczuk “about a number of issues” including the natural disaster.

“Of course, the flood issues being very significant in those and moving to the state of emergency declaration which I spoke to the New South Wales premier about yesterday, I’ll speak to the Queensland premier about that today,” he said.