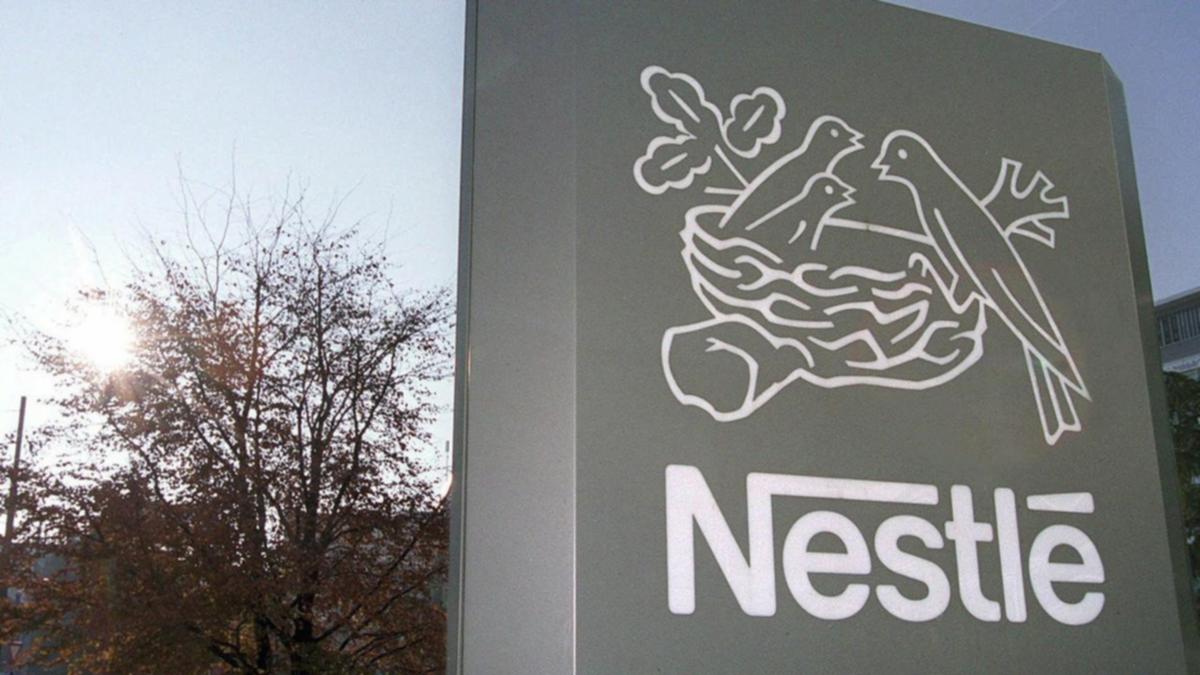 Nestle, Philip Morris and Imperial Brands have joined the list of multinationals stepping back from Russia as pressure mounts from consumers in the West to take a stand against the invasion of Ukraine.

The world’s biggest packaged food group fell into line with rivals Procter & Gamble and Unilever in halting investment in Russia, while cigarette maker Philip Morris said it would scale down manufacturing and Imperial went further and suspended it.

The moves came after Coca-Cola and McDonald’s halted sales in Russia, where a senior member of the ruling party has warned that foreign firms which close down could see their operations nationalised.

McDonald’s said the temporary closure of its 847 stores in the country would cost it $US50 million ($A68 million) a month.

Sportswear firm Adidas also quantified the cost of scaling back its operations, saying it would take a hit to sales of up to 250 million euros ($A378,000,000).

PepsiCo and Starbucks have also joined the dozens of global companies closing stores, factories or exiting investments to comply with sanctions or due to supply disruptions.

“United Russia proposes nationalising production plants of the companies that announce their exit and the closure of production in Russia during the special operation in Ukraine,” Turchak wrote in a statement published on the party’s website on Monday evening.

“We will take tough retaliatory measures, acting in accordance with the laws of war,” Turchak said.

Moscow, which calls its invasion of Ukraine a “special military operation”, has been hit by sweeping Western sanctions that have choked trade, led to the collapse of the rouble and further isolated the country.