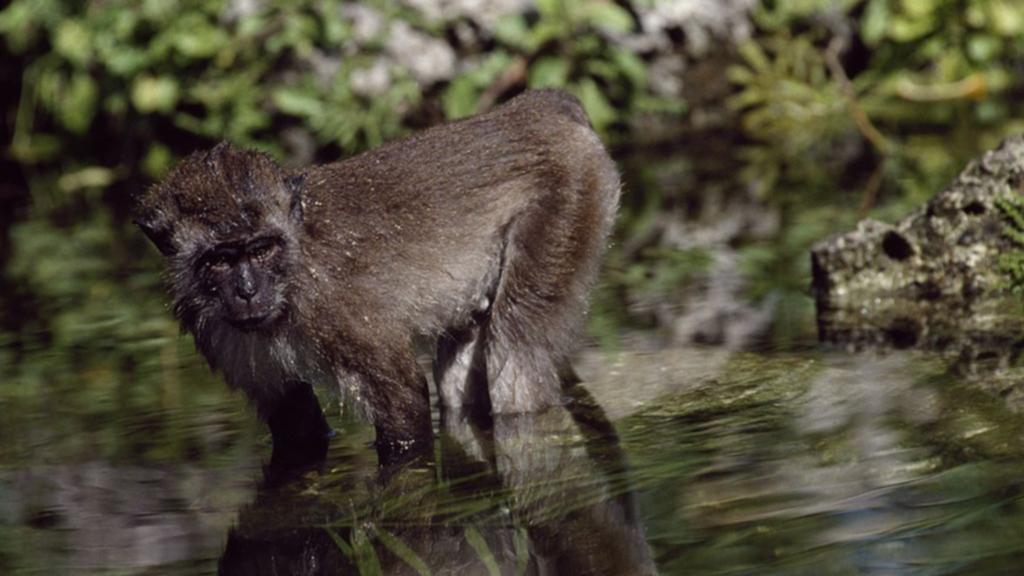 Residents of a US town have been warned not to approach a loose monkey that is missing after the truck transferring about 100 monkeys to a lab was involved in a crash.

Police in Pennsylvania urged people not to look for or capture the cynomolgus macaque monkey after the crash on Friday afternoon on a state highway in Montour county.

Watch video above to learn about COVID symptoms children suffer from

“Anyone who sees or locates the monkey is asked not to approach, attempt to catch, or come in contact with the monkey. Please call 911 immediately,” troopers tweeted.

Several monkeys escaped after the crash between the pick-up and a rubbish truck but as of Saturday morning only one remained unaccounted for, officials said.

The Pennsylvania Game Commission and other agencies searched for it amid freezing weather.