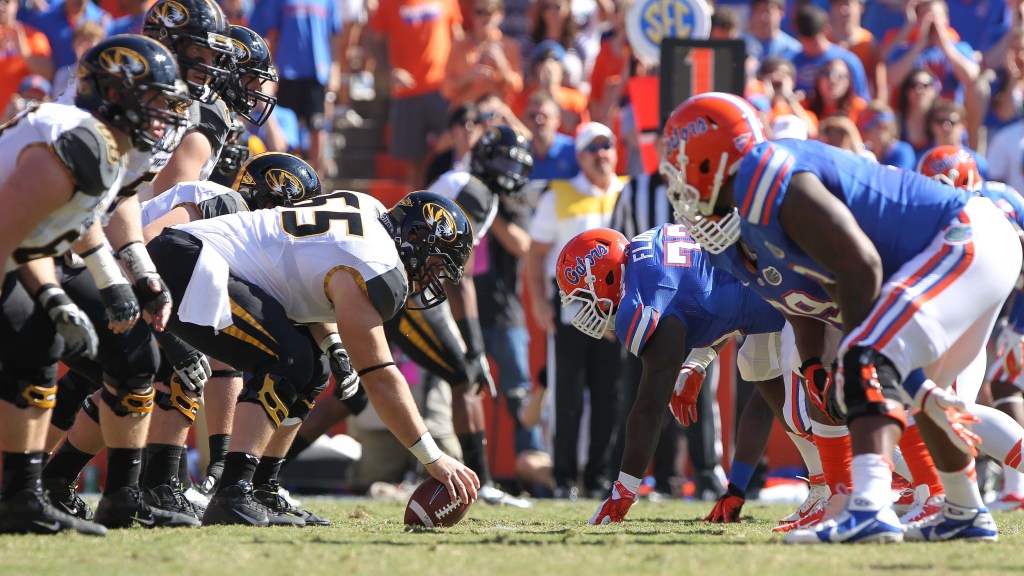 Florida and Missouri played only one time before the Tigers joined the SEC in 2002. That game was the 1965 Sugar Bowl.

It is infamous because Florida rallied from a 20-0 deficit but came up short because Ray Graves was talked into going for two after the first touchdown because 20-8 would look better than 20-7. There was also the theory that if Florida could score three touchdowns and Missouri was able to kick a field goal, Florida would win 24-23 if it converted from two every time. And this was before style points mattered.

Missouri held on to win 20-18 and the MVP was the losing quarterback. Florida’s offense was doing nothing until Steve Spurrier started drawing up plays in the dirt in the fourth quarter. In that final period, he was 16-for-23 for 198 yards with two TD passes and a touchdown run. In retrospect, it might have laid the groundwork for the Heisman the following year.