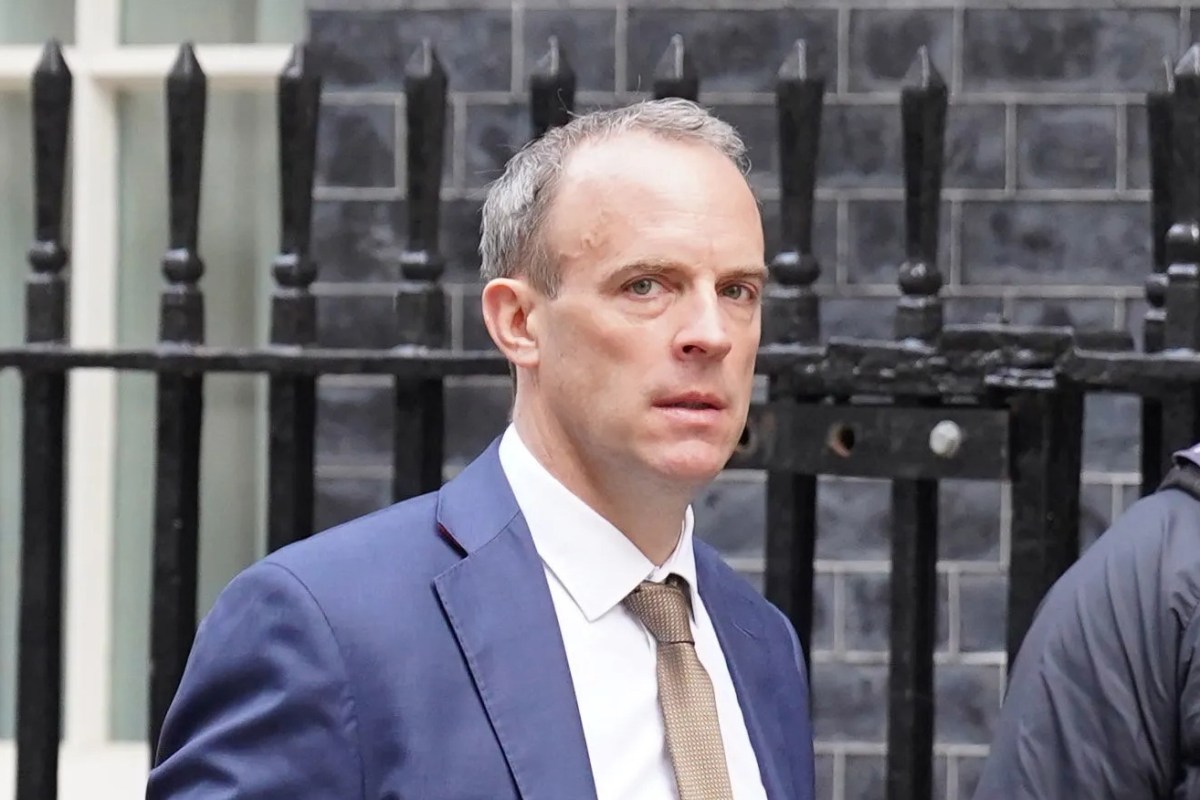 MINISTERS will be able to block the release of violent criminals from jail, Dominic Raab will announce today.

It means the deputy PM could veto the release of up to 600 rapists, murders, terrorists and child torturers every year.

Mr Raab MP said: “As Justice Secretary I have the responsibility to keep the public safe but to do this I need to be able to exercise authority when it comes to releasing dangerous criminals.

“I’m not satisfied our current approach is as robust as it needs to be, which is why I am making changes to restore public confidence in the system.”

The radical shake-up will beef up safeguards against letting dangerous convicts back on the streets, and increase the rights of victims.

It will include a new legal requirement for the Parole Board to take a “precautionary approach” and only release prisoners if they are safe to walk free.

The current test is whether the Parole Board is satisfied that imprisoning an offender is no longer necessary for the protection of the public.

Boards will also have to refer their decisions to the Justice Secretary if they are not confident the prisoner is safe to leave jail.

Currently, ministers can only lodge appeals if the rules have not been followed properly.

While victims will be allowed to attend and ask questions at Parole Board hearings to ensure their voices are heard.

Mr Raab thinks the changes will help restore confidence in a system left battered by a string of scandals.

There have been mounting calls for an overhaul of the parole system in the wake of botched decisions over Worboys and Pitchfork.

Worboys – who cops believe raped or sexually assaulted over 100 women while prowling the streets in his black cab – was cleared for release in January 2018.

The shock decision sparked fury and the Parole Board U-turned and kept him behind bars.

But scandal struck again in September 2021 when Pitchfork was released from prison.

He had been caged for raping and strangling 15-year-olds Lynda Mann and Dawn Ashworth in Leicestershire in 1983 and 1986.

Just two months after he walked free, he was recalled to prison after being caught approaching young women.