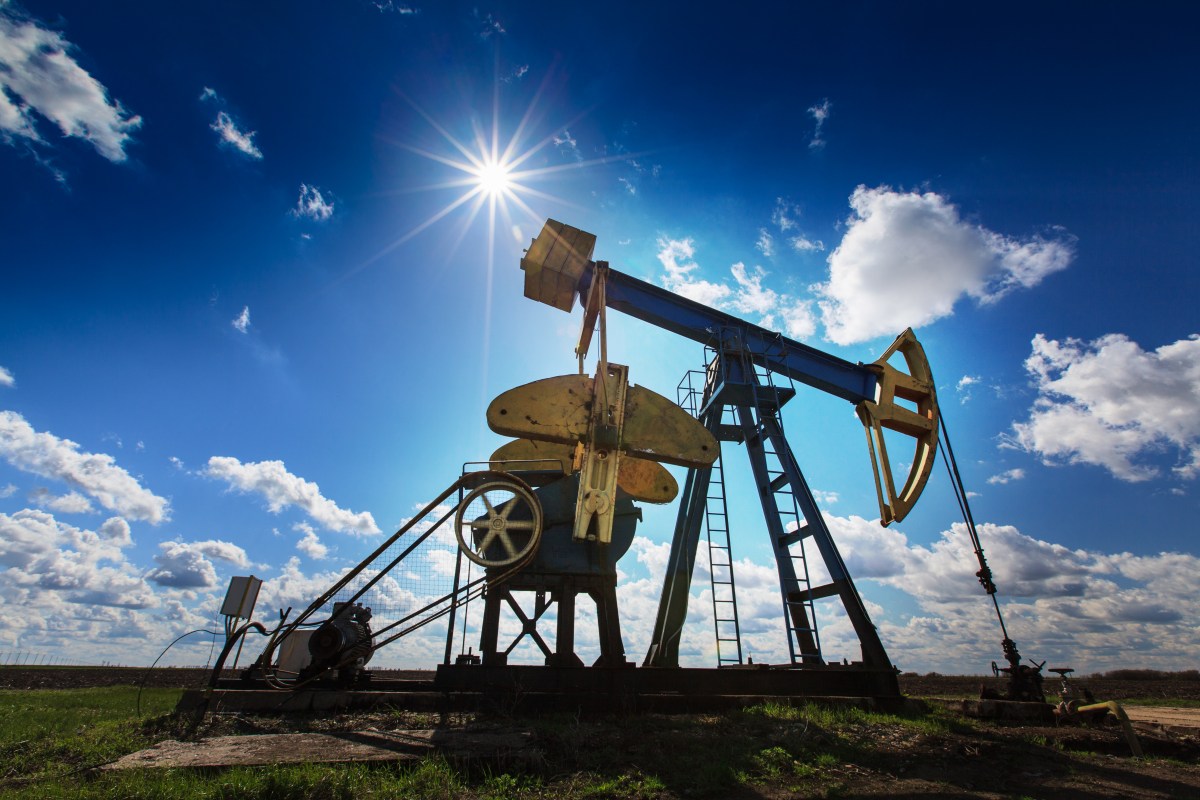 MINISTERS are embroiled in a fresh Cabinet row over restarting fracking in Britain in a bid to boost energy supplies after Russia invaded Ukraine.

Brexit minister Jacob Rees-Mogg is at odds with the Business Secretary Kwasi Kwarteng over how to drive down soaring energy bills.

Brits face a huge squeeze in their incomes when the price cap rises to £1,900 a year in October, and is expected to jump again come October as costs stay high.

Mr Rees-Mogg and a group of Tory MPs are piling pressure on the PM to look again at fracking to boost supplies and “keep the lights on”, despite a long-running ban on all activity over earthquake fears.

The Brexit Opportunities minister and around 30 backbenchers met with representatives from fracking firm Cuadrilla in Parliament earlier this week.

They were shown a presentation on how fracking could take place, and urged for an “end to the ban on shale exploration”.

Tory MP Craig Mackinlay, a member of the backbench Net Zero Scrutiny Group called on ministers to look again at the controversial tool for extracting fossil fuels out of the ground as the energy market was so volatile and prices were eye-watering.

He told The Sun: “Times are bad, and new realities require new thinking.
“Why do we want to spend this money on Russia, who are just turning it into weapons of mass destruction.

“The West has financed every bit of his war machine.”

But the Business Secretary is firmly pushing back against the idea, insisting that it won’t help lower bills and will do nothing to change international gas prices, which have shot up again after Putin’s barbaric invasion.

A BEIS source hit back, insisting fracking wasn’t the answer to the global price spike.

They said: “Fracking causes earthquakes, is hated by local communities, would take 5-10 years to kick-start, and won’t even lower the price.

“We need to get real: Lancashire isn’t Texas, any shale gas we do find won’t lower the European price, and Cuadrilla aren’t going to sell their gas below market rate, are they?”

It comes as fresh figures revealed the UK could spend £6.3million a day on Russian gas imports this year alone as ministers scramble to try and slash reliance on Putin’s dirty fossil fuels.

Dr Simon Cran-McGreehin, Head of Analysis at the Energy and Climate Intelligence Unit (ECIU) said: “Although not at the same level of some other European countries, the UK has been spending billions of pounds on Russian gas that could now be being used to fund Putin’s war in Ukraine.”

The Health Secretary has been in talks with NHS England over ending the contracts and has urged them to switch suppliers as soon as possible.