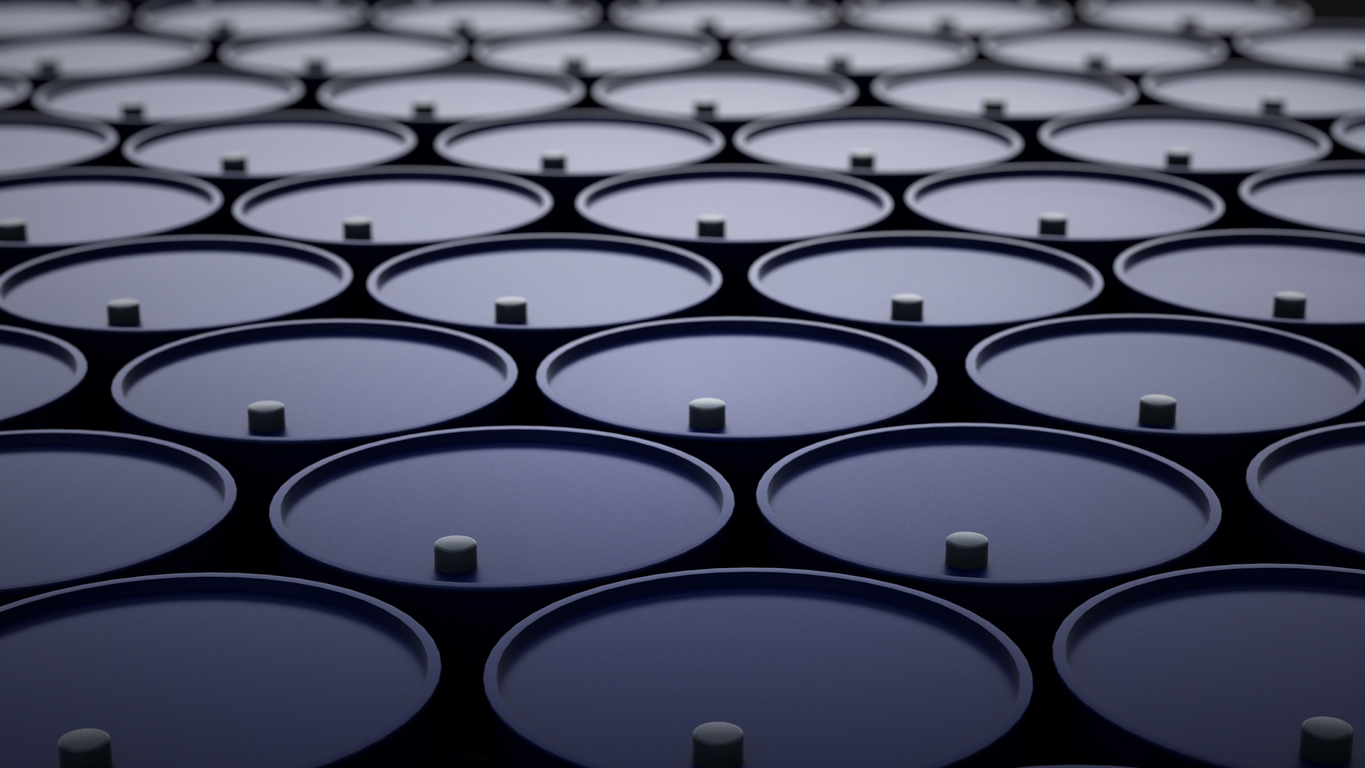 A ban on Russian oil and gas in Britain could “quite possibly” go ahead, the minister for Europe and North America suggested this morning.

However, James Cleverly went to argue that it would be “more significant” if Europe at large were to increase efforts to decouple itself from Russian energy reliance.

“From the UK’s point of view of course we import very, very little Russian hydrocarbons anyway and so that’s something that we will of course consider,” the MP explained in an interview with Times Radio.

“And it’s also important that we look at ways of helping those countries in Europe who are very heavily reliant on Russian gas in particular to make sure that is robust.”

When quizzed over whether an outright ban on Russian energy imports could happen, Cleverly explained: “Yeah, quite possibly. I don’t want to say a definite yes because I’m not involved directly in those negotiations but we import very little anyway.

“What’s more significant is making sure we find a way of working as a team of working with those countries who are very heavily dependent on Russian oil and gas. Me saying the UK might do this might make for a good headline but what we need to do is make sure we work closely with each other.”

Cleverly also went on to reiterate the government’s rejection of calls for a no-fly zone in Ukraine, claiming that ” Vladimir Putin is desperate to try and paint this as Russia defending itself against Nato aggression,” and that such a move would play into the dictator’s narrative.

The European Union relies on Russian imports for around 45 per cent of its gas, a figure that has climbed in recent years.

The UK receives around 3 per cent of its gas needs from Russian imports.

However, Britain has also suffered from increasing wholesale gas prices since last year.

A cold winter in 2020 left Europe’s natural gas stocks lower than usual, and a less windy summer in 2021 meant reduced generation from renewables.

Less than 1% of Europe’s stored gas is currently held by the UK, much lower than in previous years and far behind our neighbours.

Increased demand across Asia, as many industries rebound from the height of the pandemic, has also exacerbated the impact of reduced supplies.

The UK remains heavily reliant on gas, about half of which is imported. Around half of the UK’s power is generated by gas-fired power plants. Last year a string of factors, including unplanned maintenance outages and the fire damage of a major power cable used to import electricity from France, increased the UK’s dependence on these plants.