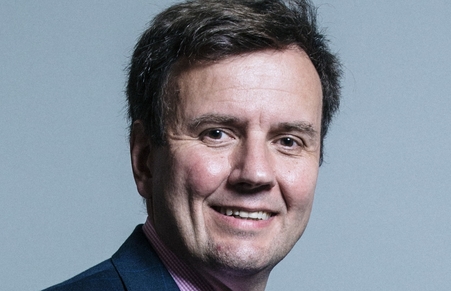 Greg Hands has said it is “not his job” to weigh in on the prime minister’s remarks regarding Jimmy Savile.

His remarks follow a 24 hours of chaos in No 10 after a slew of top aides resigned.

One of Johnson’s closest allies, policy chief Munira Mirza, resigned from her post after arguing that “there was no fair or reasonable basis” for his assertion that Sir Keir held responsibility for not prosecuting Jimmy Savile.

This morning ConservativeHome broke the news that Elena Narozanski, a special adviser to the prime minister on women and equalities, had also quit.

Sir Keir served as the director of public prosecutions for the Crown Prosecution Service from 2008 to 2013.

He did not lead the investigation into the notorious sex offender and erstwhile TV presenter, nor decide not to charge him. He later ordered an inquiry into claims police mishandled evidence.

Hands, an energy minister declined to clarify whether he would have made such remarks.

Quizzed by BBC Radio 4’s Today programme this morning, he explained: “It is not my job to opine on these things… I am the energy minister.”

“These are very serious matters in terms of child sexual abuse and what happened through the course of the Jimmy Savile events and the inquiry and so on.

“My job is the energy minister, that is a big job. In politics you don’t have to have an opinion on everything.”