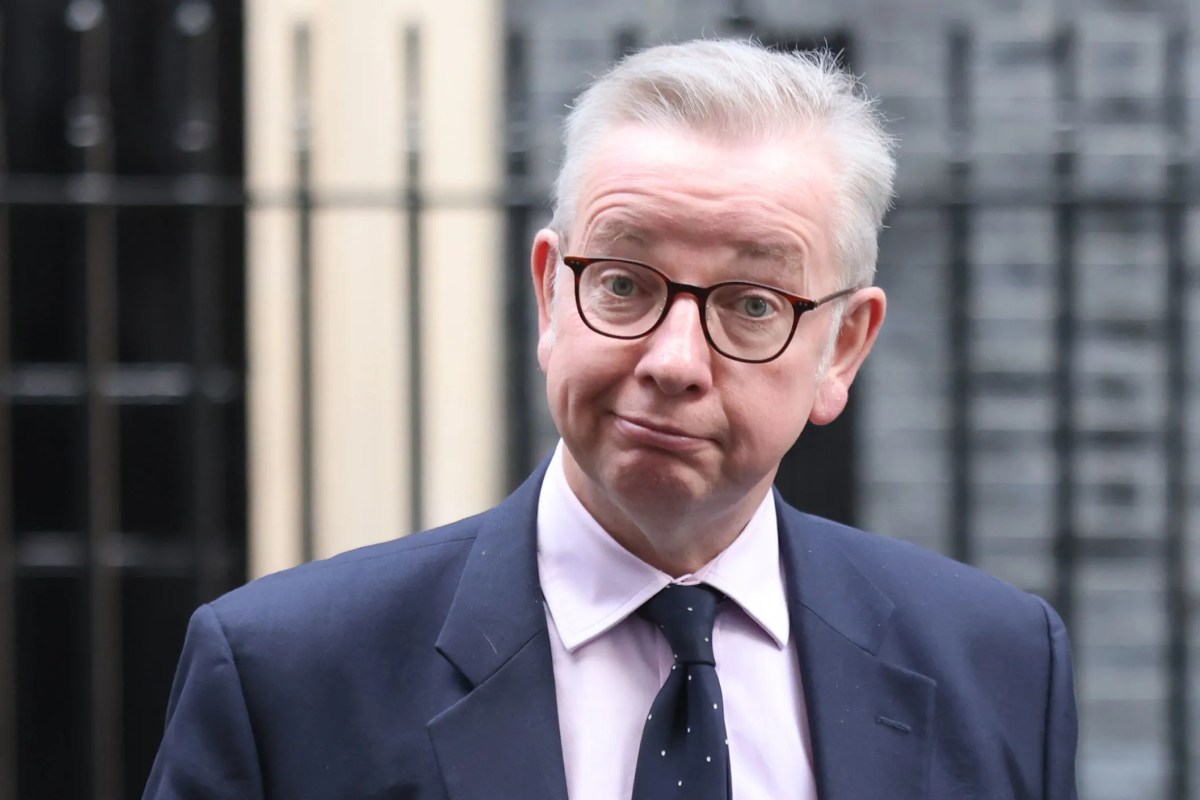 MICHAEL Gove is set to warn greedy landlords who profited from building unsafe flats with dangerous cladding: “We are coming for you.”

The Housing Secretary will set out his plans today which include tasking forensic accountants to track down those responsible.

The proposals to alleviate the scandal that has trapped leaseholders in unsafe and unsellable homes come over four years after the Grenfell Tower fire left 72 dead.

Mr Gove is expected to announce that leaseholders in buildings between 11m (36ft) and 18m (59ft) tall will no longer have to take out loans to cover remediation work.

He will warn developers: “I am putting them on notice. If you mis-sold dangerous products like cladding or insulation, if you cut corners to save cash as you developed or refurbished homes, we are coming for you.”

Ministers will pressure developers to cover it through threats of taxation or legislation, with no new Treasury money for the task.