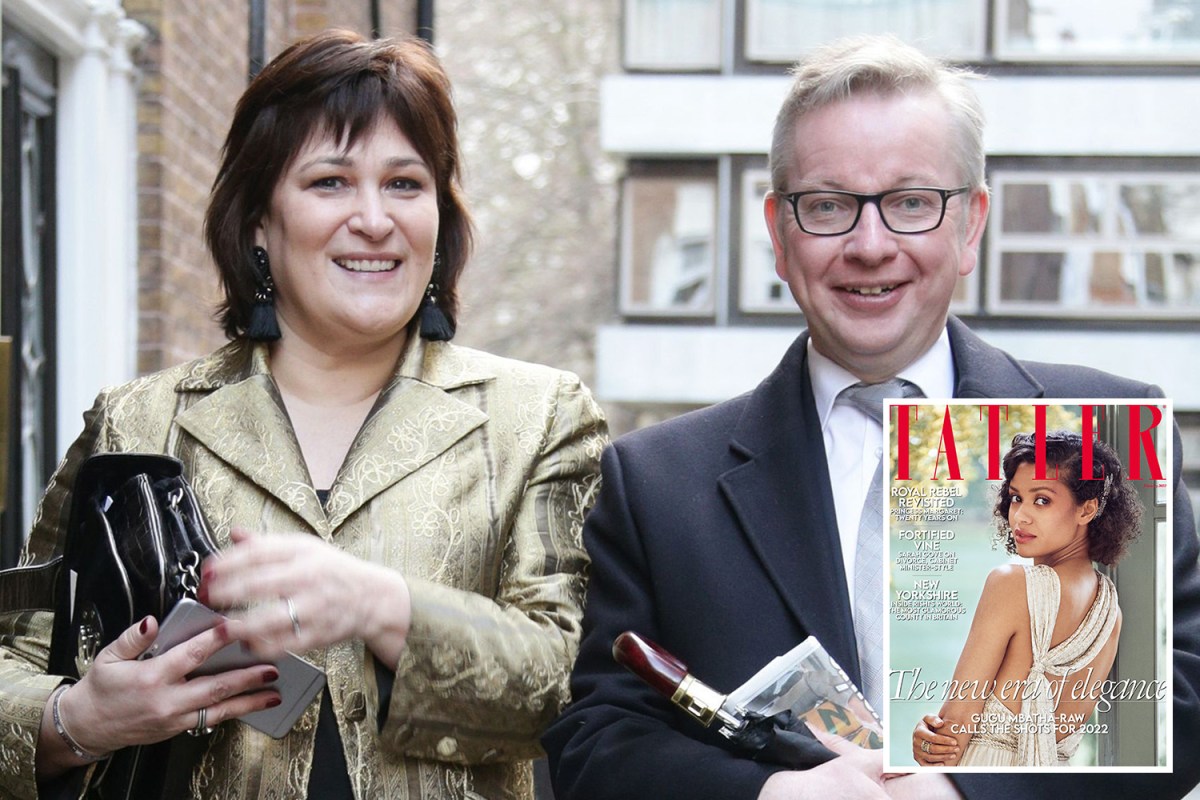 Micahel Gove’s ex-wife Sarah Vine has denied the Cabinet minister had an affair sparked the end of their marriage – despite months of rumour and speculation.

The newspaper columnist said the top Tory’s only “mistress” was his work in politics but admitted the couple lost friends thanks to Brexit.

In a tell-all interview with posh society mag Tatler, which will be published tomorrow, Sarah Vine spoke about the breakdown of her relationship.

The pair announced their split last summer after 20 years of marriage – they have two children together.

She told the magazine: “Politics creates a toxic environment and puts immense pressure on families and marriages.”

But she dismissed rumours of an affair, adding: “The mistress wins in the end. It’s all about making sure she is happy.

“In my case, despite all the rumours, his only mistress was politics. That’s what he is in love with. He is genuinely in love with politics.”

She added: “That’s really at the heart of why Michael and I are getting divorced. It’s not because we hate each other, it’s because I can’t look after my family and myself and be a wife of politics.”

Since their split the cabinet big hitter – charged with levelling up the nation – has been spotted partying in nightclubs and at Tory party conference.

Mr Gove was a key leader in the 2016 Vote Leave campaign for Brexit and she admitted the decision to leave the EU had a lasting impact on the marriage.

She said: “My whole life fell away. I didn’t speak to many close friends. And that was another huge strain on the marriage.

“Marriage can take strain, but it cannot take that much.”

And she reveals she never wanted her ex to become PM despite him stabbing Boris Johnson in the back during a 2016 leadership campaign.

Mr Gove fired a rocket at his former Brexit buddy on the day Boris launched his doomed tilt at No10 – saying he lacked the leadership skills to run the country or build a team.

In shock at the betrayal, Boris dropped out of the race, leaving a path to power for Theresa May.

But despite supporting her husband throughout his political career Ms Vine said she never wanted him to become PM saying: “My ulterior motive throughout my entire life was to stop my husband being prime minister because I can’t think of anything worse.”

And she admitted she feels sorry for the PM’s wife Carrie Johnson because “no matter what she does she’ll be criticised.”

She added: She knows what she’s doing, she’s got an agenda.
“She’s very much of that generation.”