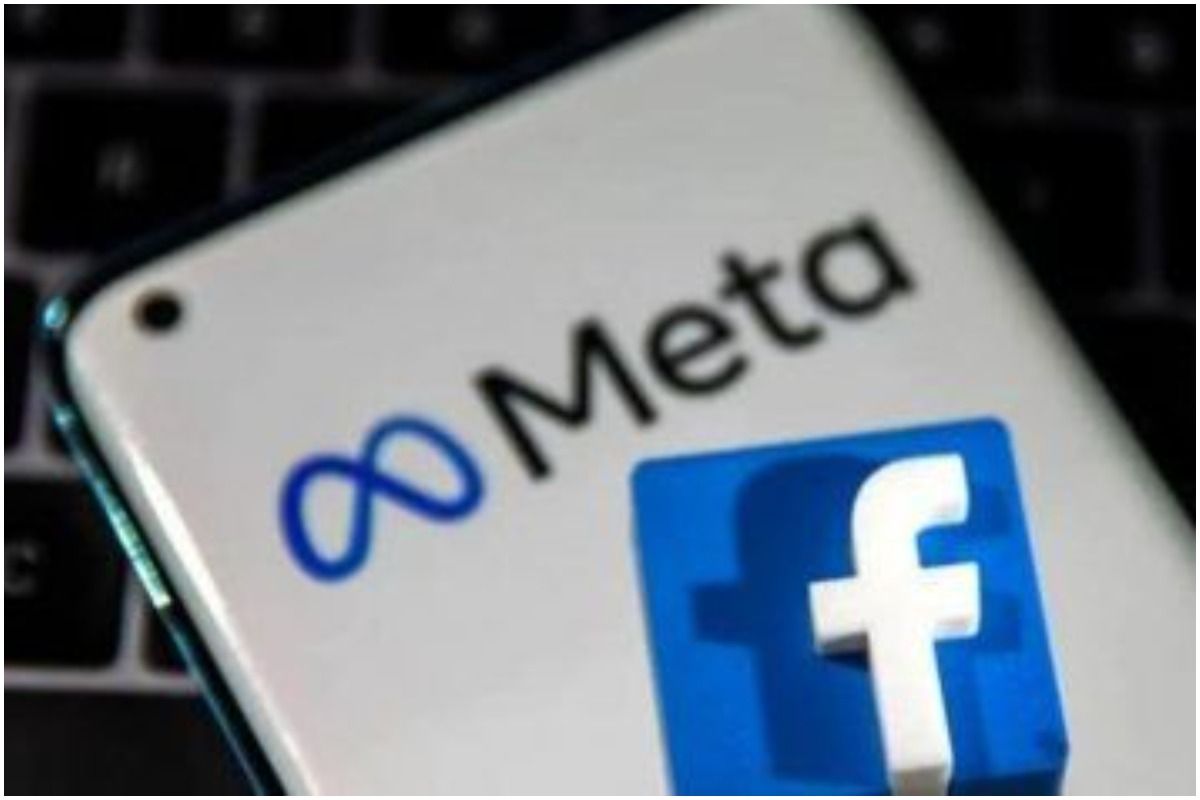 New Delhi: With India entering the crucial Assembly polls season, Meta (formerly Facebook) on Thursday said it has activated its Elections Operations Centre so that it can watch out for potential abuses that could emerge across the platform related to these elections to respond in real time. Meta said that it has made significant investments in teams and technologies to keep hate speech, misinformation and other forms of harmful content off of the platform for the assembly polls in Uttar Pradesh, Punjab, Uttarakhand, Goa, and Manipur.Also Read – WhatsApp Tweaks Built-in Camera, Working on Redesigned Caption View

“Meta has been preparing for these elections in India; we have a comprehensive strategy in place to keep people safe and encourage civic engagement,” the social network said in a statement. “In addition to ramping up our regional language support, we are giving funding support to our fact-checking partners to deliver training programmes for the public and journalists on tools and techniques to verify election information and stories,” it said. Also Read – Blocked For Over A Week, Instagram Account Of Indian Army’s Chinar Corps Restored

The Assembly elections in Punjab, Uttar Pradesh, Uttarakhand, Goa and Manipur will be completed in seven phases with Uttar Pradesh being the first to go to the polls on February 10. The counting of votes will be taken up on March 10. Also Read – ‘Digital Nasha’: Instagram Influencer Hilariously Explains Our Addiction With Phones & Social Media | Watch

Meta said that in the backdrop of elections, it is even more important for them to detect potential hate speech and prevent it from spreading. “This is an area that we’ve prioritised and will continue working to address comprehensively for these elections to help keep people safe. For India, Meta has reviewers in 20 Indian languages,” said the company.