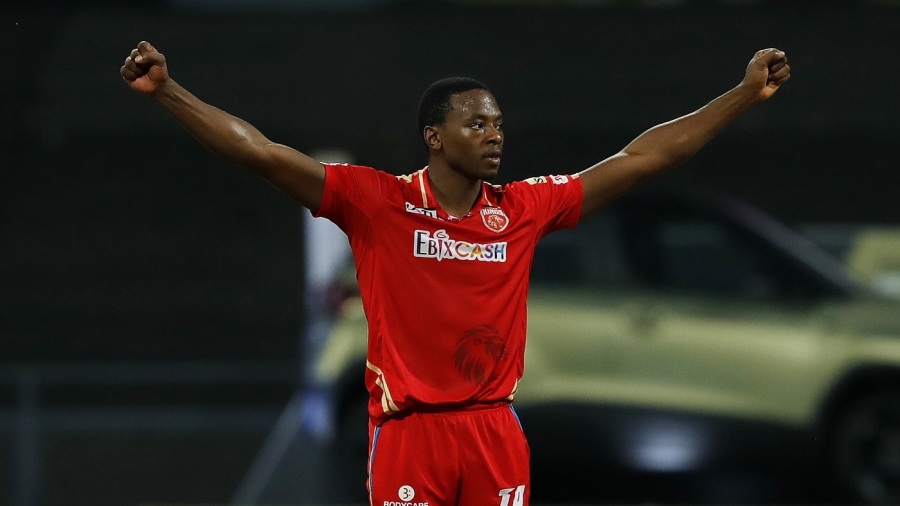 The last time Gujarat Titans faced Punjab Kings, Rahul Tewatia hit back-to-back sixes with 12 needed off two balls to pull off a miraculous victory. Since then, such wins have become Titans’ signature.

If Tewatia won’t, David Miller will. If Miller won’t, Rashid Khan will. If Rashid won’t, someone else surely will. “The way they are batting, it gives me the confidence that even our No. 8, 9 and 10 can win us the game,” their captain Hardik Pandya said after their latest heist against Royal Challengers Bangalore.

You can watch the match on ESPN+ in English and in Hindi.

While these come-from-behind wins say a lot about the team’s self-belief and never-say-die attitude, they also whisper that all may not be rosy if matches so often come down to the last over.

A look beyond the points table tells us that Shubman Gill has managed only 80 runs in Titans’ last six games, at a strike rate of 98.76. That they are yet to figure out who their best No. 3 batter is. That with uncertainty around Pandya’s bowling fitness, they have been forced to play an extra bowler and compromise their batting.

The upside of being at the top of the table with eight wins from nine games is that they’ll have a foot in the playoffs if they pick up two more points. That they have enough games in hand to fine-tune their XI. That the mood in the camp is positive and the players are all optimistic.

Kings, on the other hand, are languishing at seventh on the points table. They could very well be eighth by the time they take the field on Tuesday. With only four wins from nine games, their high-risk approach hasn’t fetched them high rewards. Perhaps that’s the reason they seem to be moving towards a more balanced mode of operation.

But have they figured out their best XI? If so, is it strong enough to take them into the playoffs, which at the moment looks like an uphill task? Unlike Titans, they don’t have much time left to find out the answers.

After hurting his hamstring against Rajasthan Royals, Hardik Pandya didn’t bowl in the next three games. When asked about the reason at a press conference, he gave a cryptic reply: “I haven’t been bowling because I don’t have to. Whenever it comes, it comes.”

Yash Dayal missed Titans’ last game with a niggle. In his absence, Pradeep Sangwan, playing his first IPL match in four years, picked up 2 for 19, but if Dayal is fit, Sangwan may have to sit out again.