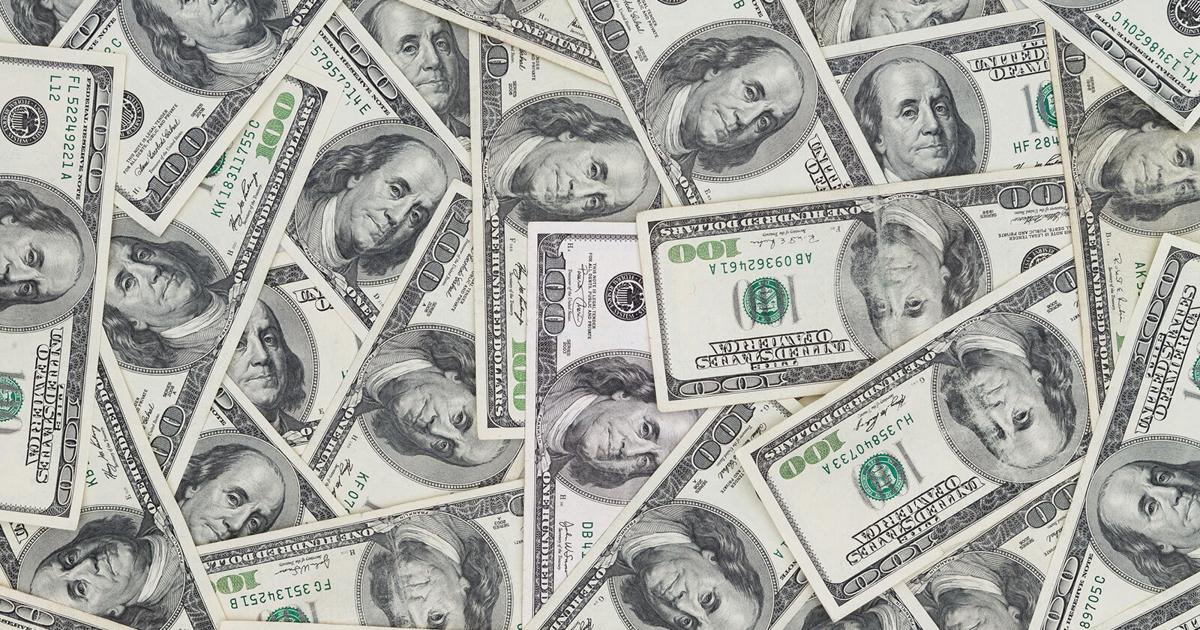 Part of that stress may come from student loan debt. Growing higher education costs have led 14.8 million millennials to carry student loan debt, more than any other generation, the Education Data Initiative said in October. The generation has an average balance of $38,777 per borrower.

Others have concern about affording homes in a difficult buyer’s market. Despite being the most populous generation in the U.S., only 47.9% of millennials owned homes in 2020, compared to 69% for Generation X and 77.7% for baby boomers, Forbes reported.

And when they did buy homes, the generation had plenty of buyer’s remorse. Nearly two-thirds of millennial homeowners surveyed by Bankrate in May said they had regrets about their purchase, with maintenance costs and high mortgage payments being the biggest reasons.

The idea of starting or growing their families has also caused some financial stress as millennials plan their futures. Fifty-five percent of millennial women have given birth, compared to 62% of Gen-Xers and 64% of baby boomers when they were the same age, the Pew Research Center found in a 2020 poll.

Uncertainty about the economy was the second-biggest reason why millennials are waiting to have kids, with the first being the COVID-19 pandemic, according to a survey conducted in May by The Harris Poll.