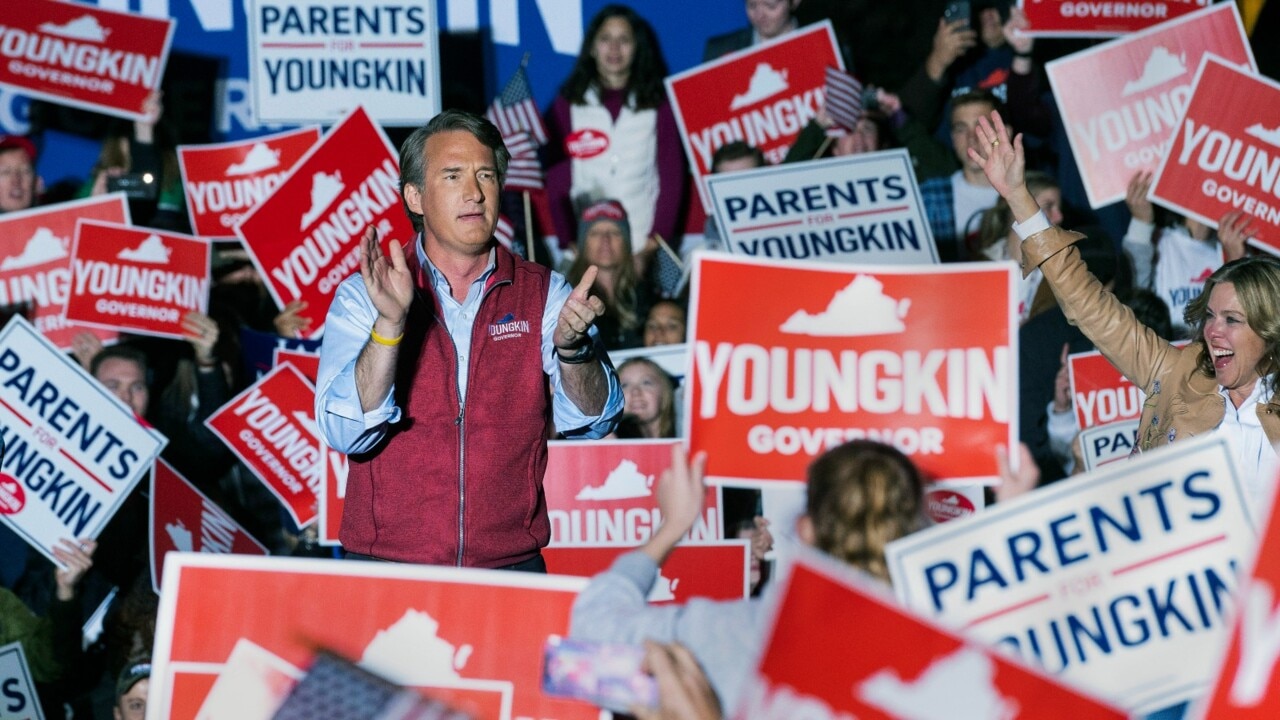 “It was essentially a form of denial after a traumatic defeat, in that they just kept repeating … ‘oh this must be about racism, and the people voting against us, they must just be horrible people’,” Mr Deangelis told Sky News host Rita Panahi.

“That approach isn’t going to work, because that’s what led to the defeat of Terry McAuliffe in the first place.

“The more that the Democrats double and triple down on calling their voters deplorables … it’s not going to work out well for them.”