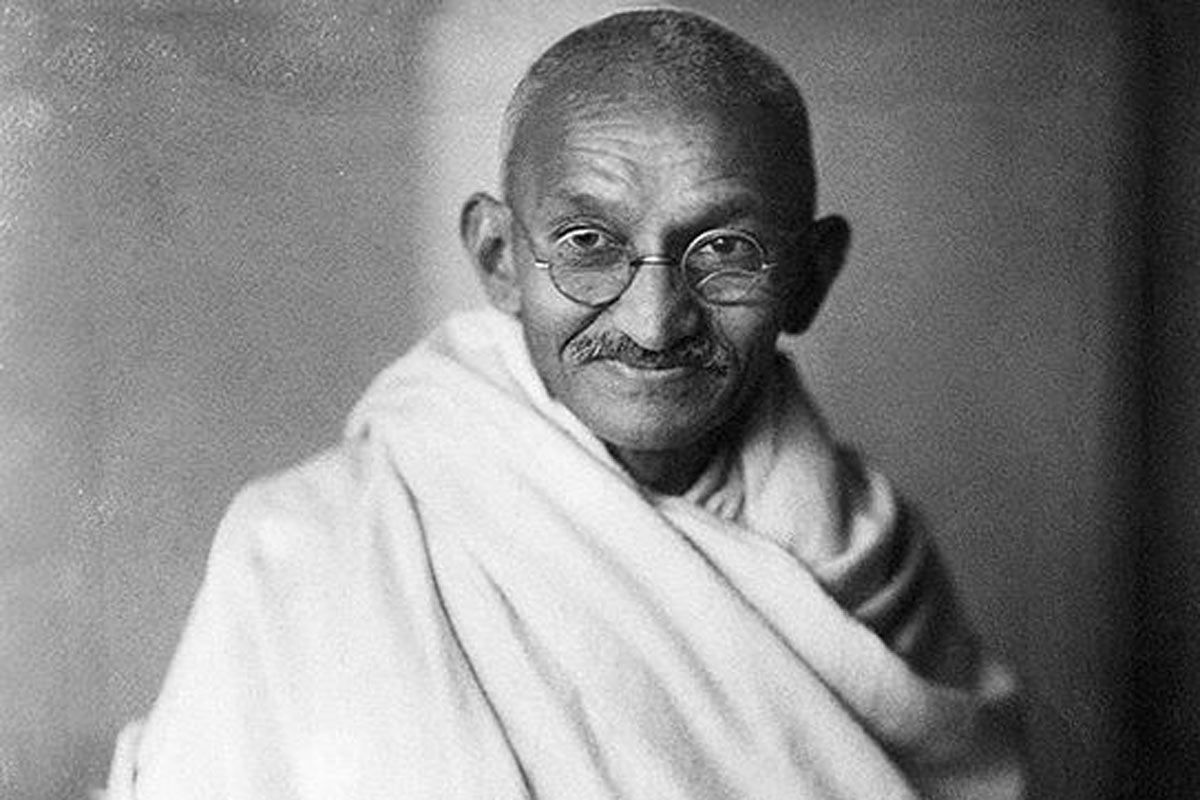 New York: A life-sized bronze statue of Mahatma Gandhi was vandalised in a New York City neighbourhood on Saturday, an act strongly condemned as despicable’ by the Consulate General of India in New York. The 8-foot-high statue, located in Manhattan’s Union Square, was defaced by some unknown persons, the Consulate General of India said.Also Read – Fashion Model Caught Hitting Audience Member With Her Coat During Ramp Walk | Watch

The Consulate condemns this act of vandalism in the strongest terms, it said, adding that the matter has been taken up with local authorities. Also Read – Mahatma Gandhi’s Mural Made From Kulhad Cups Unveiled By Amit Shah in Ahmedabad. See Pics

The matter has also been taken up with the US State Department for immediate investigation and urged appropriate action against those responsible for this despicable act, it said. The incident has shocked the Indian-American community here. Also Read – Republic Day 2022: Mahatma Gandhi’s Favourite Christian Hymn ‘Abide With Me’ Dropped From Beating Retreat Ceremony Tunes

The statue was donated by the Gandhi Memorial International Foundation, and was dedicated on October 2, 1986 to mark the 117th birth anniversary of Gandhi.

Incidentally, the statue was removed in 2001, conserved and reinstalled in a landscape garden area in 2002. This is not the first time a statue of Gandhi has been desecrated in the US.

In January last year, unknown miscreants had vandalised, broken and ripped from the base a statue of Gandhi in a park in the US state of California, evoking a strong response from India which sought a thorough investigation and appropriate action against those responsible for the “despicable act.”

The 6-ft tall, 650-pound (294 kg) bronze statue of Gandhi, in the Central Park of the City of Davis in Northern California, had been sawed off at the ankles and half its face was severed and missing.

The vandalised statue of Gandhi was found by a park employee in the early hours of morning of January 27, 2021, the police had said.

In December 2020, Khalistani-supporters had desecrated a Gandhi statue in Washington, DC in front of the Indian Embassy.

The then White House Press Secretary, Kayleigh McEnany, had termed the incident as terrible .

No statue or memorial should be desecrated and certainly not one like that of Gandhi, who really fought for the values that America represents of peace, justice, and freedom.

It is appalling that it has happened more than once and we believe the reputation of Mahatma Gandhi should be respected, especially here in America’s capital, she had said.

Also in June 2020, some unknown miscreants vandalised the statue of Gandhi outside the Indian embassy in the US with graffiti and spray painting, prompting the mission to register a complaint with the local law enforcement agencies.

Vandalism of the statue of the apostle of peace happened during the week of nationwide protests against the custodial killing of African-American George Floyd in Minneapolis on May 25.