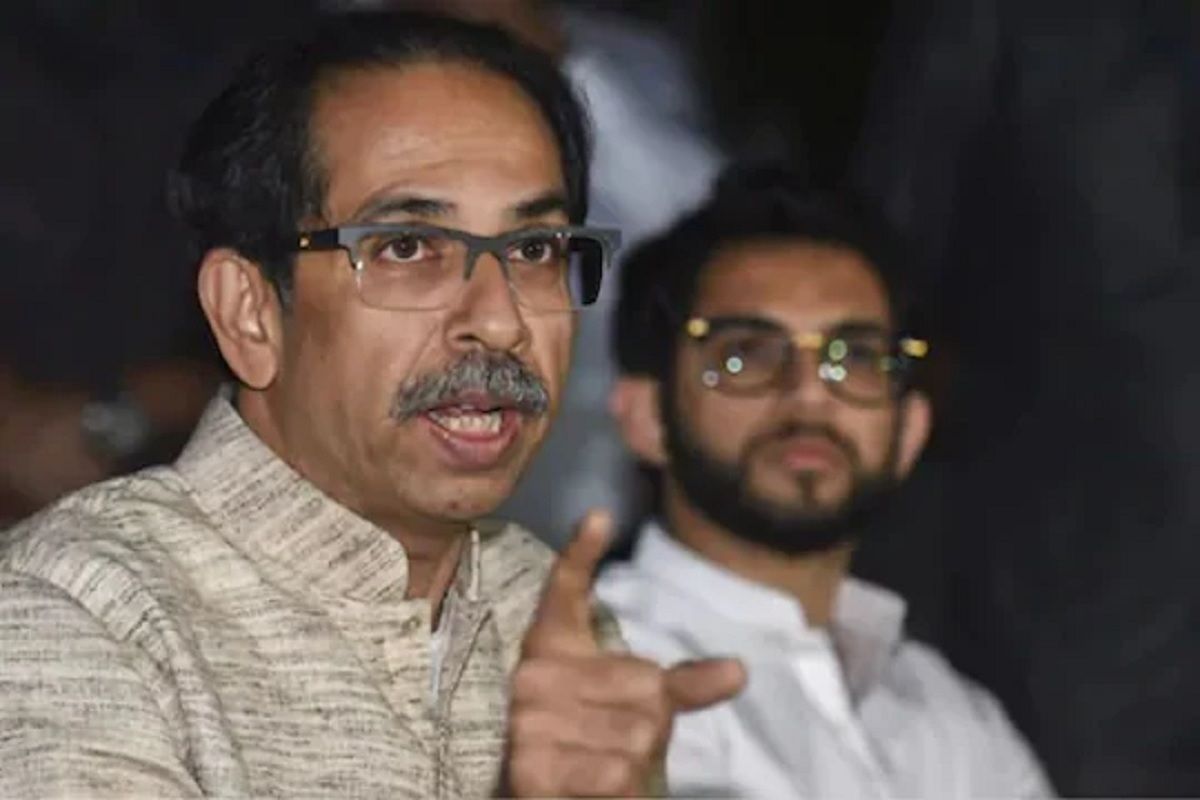 Mumbai: The Shiv Sena has issued an ultimatum to all its MLAs on Wednesday, asking them to attend a meeting in Mumbai by 5 pm or face action. The letter also warns that if someone remains absent from the meeting without proper reason and prior information, they should keep in mind that action will be initiated to cancel their membership as per constitutional provisions.Also Read – Maharashtra Crisis LIVE Updates: Uddhav Thackeray’s 5 PM Meeting With Party MLAs ‘Invalid’, Tweets Sena Rebel Eknath Shinde

In a letter sent via WhatsApp, email and SMS, the Shiv Sena called all MLAs to a meeting at Varsha, the official residence of Maharashtra Chief Minister Uddhav Thackeray. Thackeray, who has Covid, is expected to chair the meeting via video conferencing. Also Read – ‘If a Person Lives in Guwahati Hotel…: Assam CM Himanta Biswa Sarma Reacts on Rebel Shiv Sena MLAs

“If you do not attend this meeting at 5 pm today, it will be presumed that you intend to leave the party and your membership is liable to be cancelled under the law,” The letter issued by party chief whip Sunil Prabhu said. Also Read – Video: Angry Shiv Sena Workers Breakdown After Eknath Shinde’s Rebel Act

The development follows the Cabinet meeting which Uddhav Thackeray attended virtually as he tested Covid positive. It was widely speculated that after possibly losing the majority because of Eknath Shinde’s sudden rebellion, Uddhav may resign in the Cabinet meeting itself. However, Cabinet members who attended the meeting said regular issues were only discussed.

No decision on CM’s resignation till all MLAs return to Mumbai: Sanjay Raut

As the political crisis in Maharashtra spirals out of control, Shiv Sena leader Sanjay Raut said no decision will be made on the way ahead for the party and Maha Vikas Aghadi alliance till all rebel MLAs are back in Mumbai. “I’m going to Varsha Bungalow. I’ll meet the CM, but whatever has to be done will be decided by Maha Vikas Aghadi together,” he said.