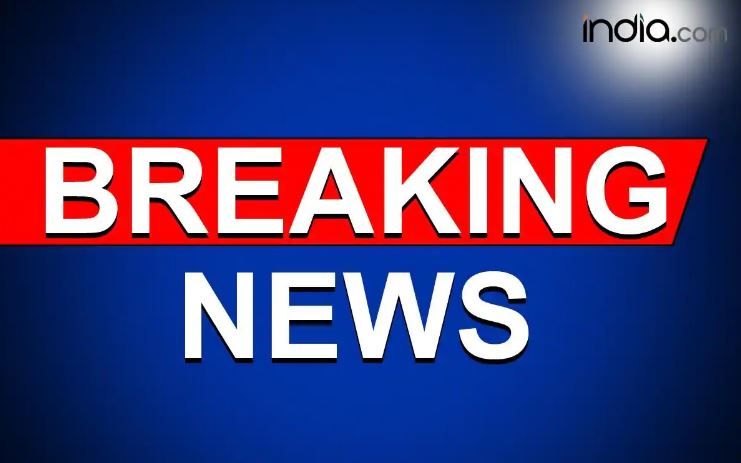 Jakarta: An earthquake of magnitude 6 jolted north of Halmahera, Indonesia on Sunday, the European-Mediterranean Seismological Centre (EMSC) said, adding that the quake was at a depth of 151 kilometres. No casualties have been reported as of now.Also Read – Breaking: Earthquake of 5.4 Magnitude Hits Sikkim, Tremors Felt Across Lachung

Earlier this year, 92 people were killed when the 6.2-magnitude earthquake had struck Indonesia’s West Sulawesi province.  At least 1,172 people suffered wounds caused by the natural disaster on January 14 and 9,910 people were forced to flee their homes due to the earthquake. Also Read – BREAKING: Earthquake of Magnitude 7.4 Strikes Peru’s Barranca

On September 26, 2019, at least 41 people were killed, 1,578 others injured, while more than 150,000 were evacuated when an earthquake measuring 6.5 on the Richter scale struck the Seram Island in Maluku.

There were at least 1,105 aftershocks in Maluku after the temblor.