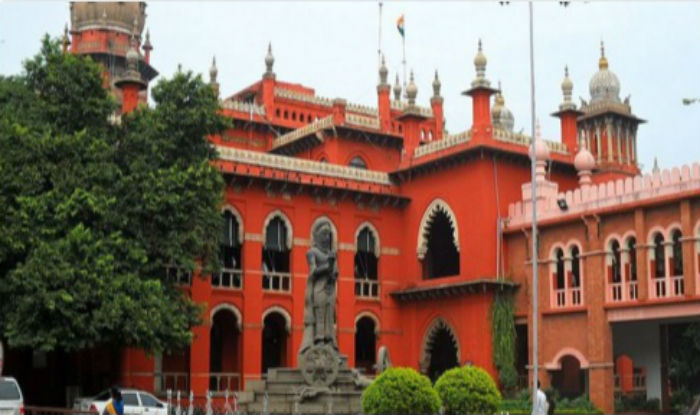 Chennai: In view of the constant transfers of judges from the Madras High Court, around 31 designated senior counsel have sent a joint representation to the Supreme Court collegium to reconsider its recommendation to the Centre and the President, to transfer Madras High Court Chief Justice Sanjib Banerjee, to the High Court of Meghalaya and also the transfer of Justice T.S. Sivagnanam. Opposing the recent transfers, the Madras Bar Association on Sunday passed a resolution requesting the Central government to remit the recommendation of the collegium in respect of Banerjee’s transfer for fresh consideration, following the procedure contemplated under Memorandum of Procedure for Transfer of Chief Justice of a High Court.Also Read – BTS Sweeps MTV EMAs, Win All 4 Categories In Which They Nominated In | ARMY Congratulates

The Supreme Court collegium had recently recommended the transfers of Banerjee to the Meghalaya High Court and Sivagnanam to the Calcutta High Court. The resolution was passed at the Association’s Emergency General Body Meeting held on Sunday in a virtual mode. Also Read – Zaheer Khan Reckons Focus Will be on Rohit Sharma-Rahul Dravid

The Emergency GBM was requisitioned by senior advocate V.Prakash and 52 other members of the Association to discuss the issues regarding the transfer of Banerjee and Sivagnanam. The Association expressed its deep concern at the opaqueness surrounding the transfers of Sivagnanam and Banerjee. Also Read – As Seychelles Lifts Ban on Indian Travellers, Check Entry Conditions, Vaccination Status And More