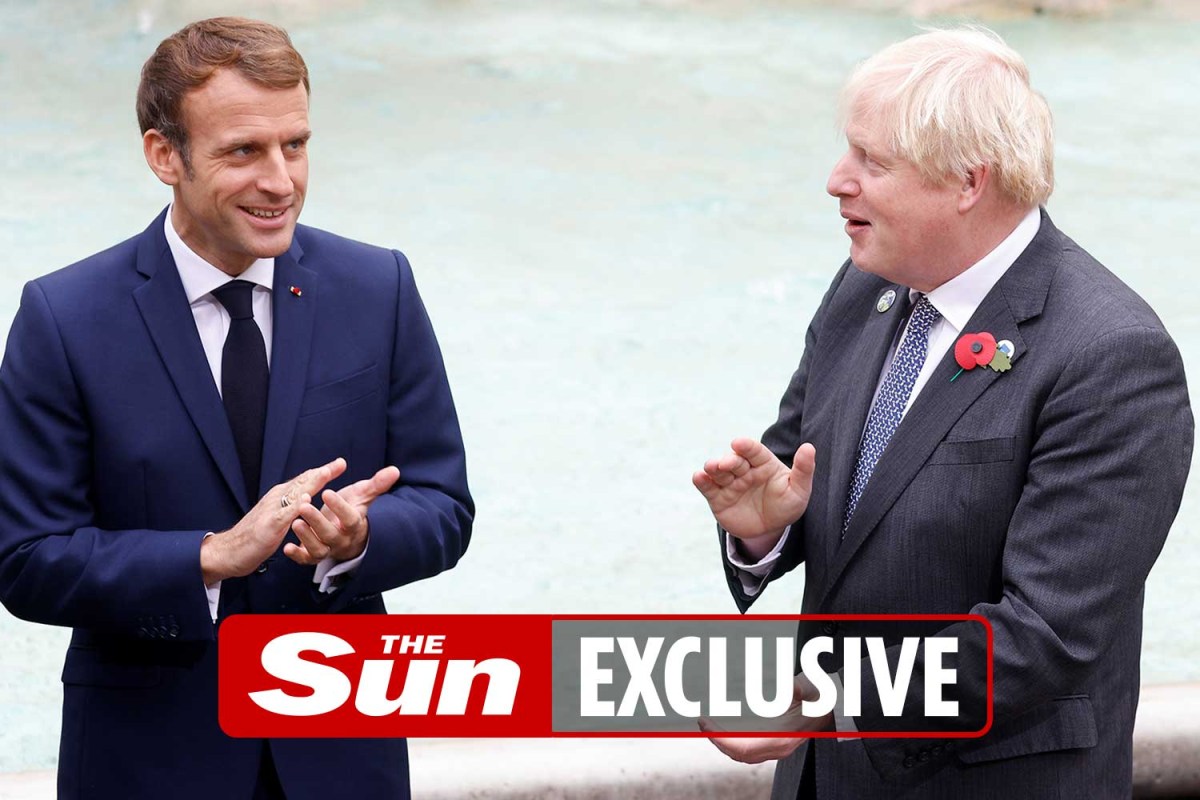 EMMANUEL Macron is using the fishing row to take revenge on Britain for Brexit, says his political rival.

The French President must call off bully-boy threats — such as holding up UK imports and cutting supplies to the Channel Islands.

That is the belief of right-wing firebrand Eric Zemmour, who said: “The fishing problem should involve negotiations between friends.

“The French should stop saying the British should pay because they left the EU.

“And the British should stop saying the French are worthless and we should get rid of them.

“There should be room for friendly negotiations.

“I don’t like the mindset of wanting to constantly make the English pay so as to show the other EU states that they should not leave EU.

“This is a pathetic mindset.”

Boris Johnson met Mr Macron last weekend in Rome at the G20 to discuss the ongoing dispute over permits for fishing boats.

The PM said he had been puzzled by a letter written by the French PM Jean Castex saying Britain must understand that it “causes more damage to leave the EU than to stay in it”.

But Mr Zemmour, yet to officially declare he will run in the presidential race next April, also hit out at a lack of urgency over immigration.

Some 853 migrants crossed the Channel in one day last week.

He said in Lyon on Friday: “The Brexit vote was foremost a vote against immigration.

“In France, we would have had the same result in a vote — not so much supporting ‘Frexit’ but against immigration.

“But France should deal with its own problems.”

Mr Zemmour has criminal convictions for spreading hatred against minorities and is frequently described as the French Donald Trump.