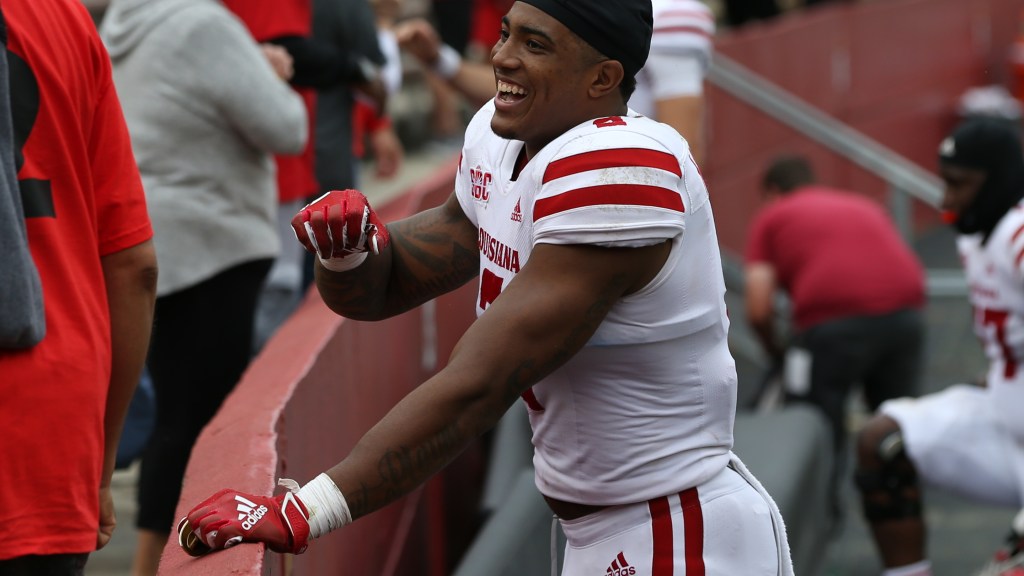 Florida has already picked up commitments from several Louisiana transfers, including running back Montrell Johnson and offensive lineman Kamryn Waits, who chose to follow coach Billy Napier to Gainesville. There are likely several more the Gators could target, and one could be linebacker Lorenzo McCaskill, who entered the transfer portal on Friday.

McCaskill was a Third Team All-Sun Belt selection in 2020 and a Second Teamer in 2021. He led the team in tackles both seasons, totaling 83 and 84, respectively. The sixth-year linebacker will take advantage of the extra eligibility afforded to him due to COVID-19 and play his final season elsewhere.

Though it doesn’t seem that he has been offered by the Gators yet, it’s a move they should definitely consider. Linebacker appears to be a relatively thin position group after one of the starters from 2021, Mohamoud Diabate, elected to transfer to Utah.

A former JUCO transfer, McCaskill registered 239 tackles (eight for loss) and four sacks in four seasons with the Ragin’ Cajuns.