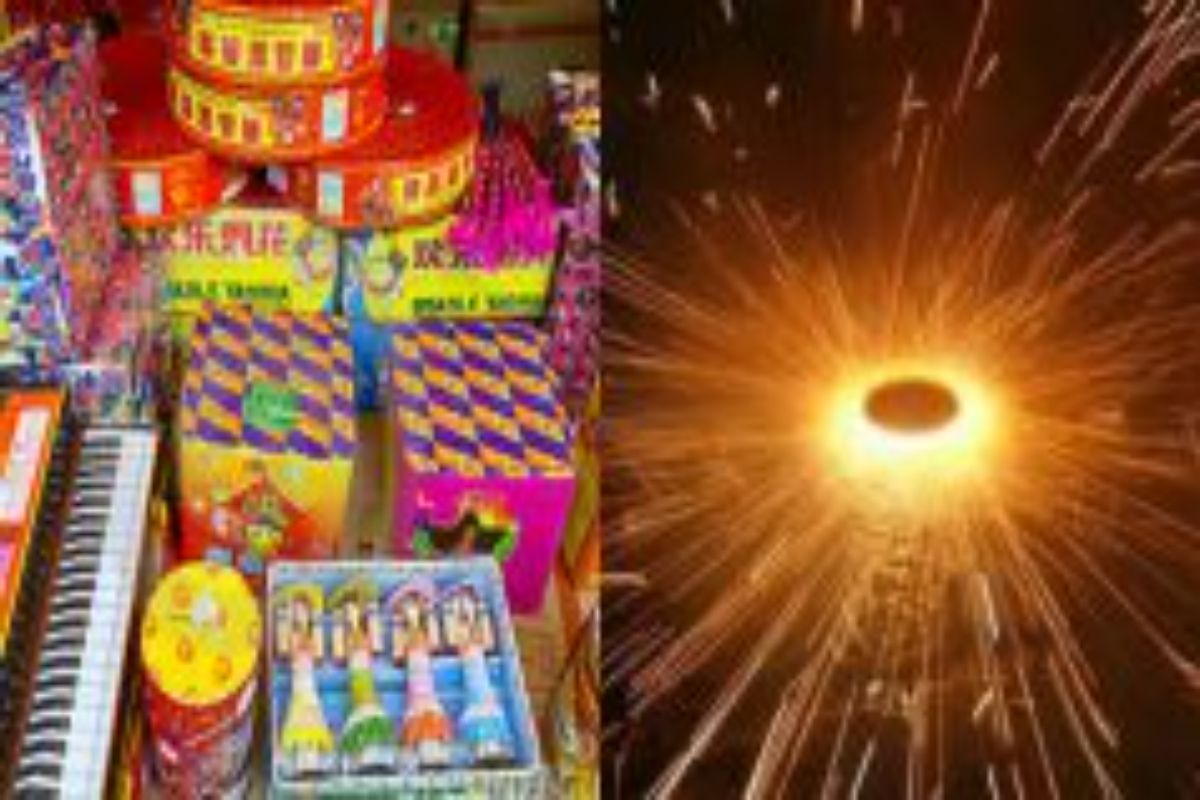 Kolkata: While firecrackers have been banned in several states due to the rising air pollution, the West Bengal government has allowed the sale and bursting of green firecrackers during Diwali and Chhath Puja. However, people will only be allowed to burst green for restricted timings of two hours.Also Read – Punjab Bans Manufacturing, Sale of Firecrackers Ahead of Diwali; Issues New Timing For Green Crackers | Details Here

The decision was taken on Wednesday by the West Bengal Pollution Control Board, which permitted the sale and bursting of green firecrackers in the state for a limited time frame during Diwali, Chhath Puja, Christmas and New Years Eve. Also Read – Ban on Sale, Use of Firecrackers: How These States Take Strict Measures to Bring Air Pollution Under Control

According to the order from the pollution control body, the sale/bursting of firecrackers during Diwali from 8-10 pm and Chhat Puja from 6-8 pm. Also Read – Odisha Bans Sale, Use Of Firecrackers During Festive Season, Revises Night Curfew For Next 10 Days

“Other than the above-specified festivals, the prior permission of District Magistrates/Commissioners of Police/Superintendents of Police shall be required for the use of only green crackers for a limited period (not more than two hours) in the state of West Bengal,” the order added.