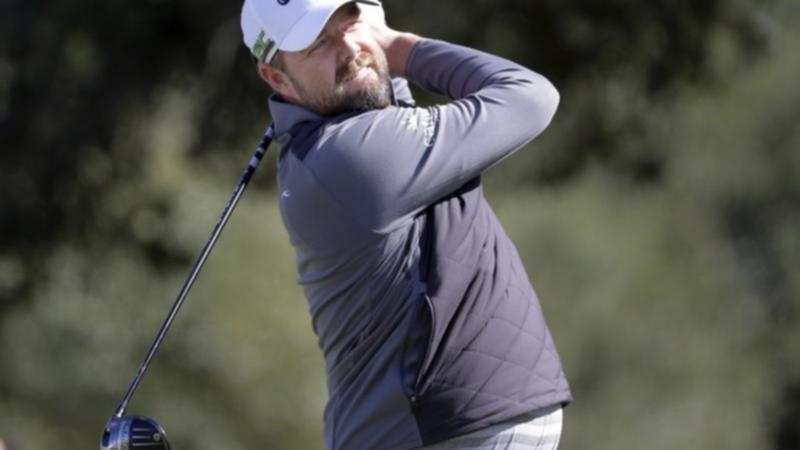 Marc Leishman has had a back nine to forget at the Houston Open but still remains in contention for victory after the third round of the PGA Tour event in Texas.

The Australian made three bogeys in his run home on moving day, including one on the 18th, to card a one-over 71.

Yet Leishman was 4-under par and a share of 10th place – just three shots adrift of leader Scottie Scheffler.

Victorian world No.35 Leishman was among 65 players forced to finish their second rounds on Saturday, due to weather delays earlier this week.

The first-round co-leader with a 65 added a 70 before he started his third round.

Leishman and the remainder of the chasers will be hunting American Ryder Cup player Scheffler, who carded a one-under 71 to sit at 7-under 203.

“I think I always prefer the harder courses because I feel like I can take it deep on them still and get myself back in the tournament, which I did this week,” Scheffler, who has the solo 54-hole lead at a PGA Tour event for the first time, said.

“This golf course is pretty challenging, but it’s not a golf course where if you’re playing great golf, you can’t take advantage of it.”