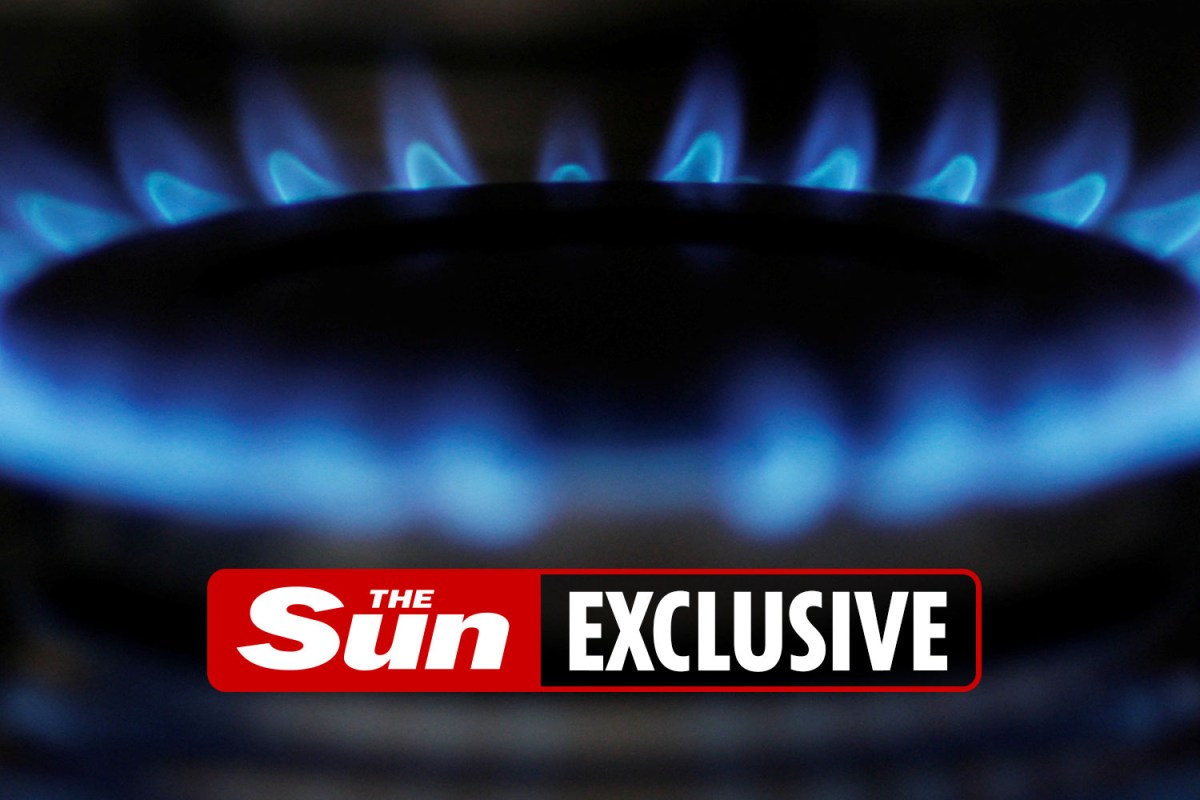 LABOUR has unveiled a radical blueprint to tackle the energy crisis and cut household bills by up to £600 a year.

The party claims millions of families would be saved from catastrophe under fully-costed action to peg the rising cost of gas and electricity.

Every consumer would save a minimum of about £200 over the next year under an eye-catching proposal drawn up by Shadow Chancellor Rachel Reeves.

But more than nine million of the hardest hit households — including pensioners, families with kids and the “squeezed middle” — would get an extra £400 off through an extended warm homes discount.

The relief package would be funded by a windfall tax on North Sea oil and gas and axing VAT on domestic power bills.

It would be backed by long-term action to end reliance on imported gas by speeding up delivery of renewables and nuclear generators.

Labour’s response will steal a march on the Tories who are divided over how to help families survive the soaring cost of living.

Ms Reeves blamed the current crisis on a decade of “dither, delay and poor planning” by the Conservative Party.

She said: “The Tories have been asleep at the wheel, with hard-working people paying the price.

“Household bills are going up on every front but it will get much worse in April when council tax, National Insurance and energy costs all go up.

“It will be disastrous for pensioners and families unless the Government does something to help.

“So far we’ve heard nothing — but Labour has a plan to fix this. First we’d do something to take the pressure off families and then tackle the root causes of the crisis.”

Soaring energy prices are expected to send the average dual household energy bill up from just under £1,300 to nearly £2,000 a year.

Under Labour’s plan, every consumer would save about £100 by using post-Brexit freedom to cut VAT, plus an extra £94 by removing the cost of supplier failure next year and spreading it over five years.

The £2.5billion cost would be covered by the estimated £3.1billion the Treasury is expected to take from other goods owing to rising prices.

Sir Keir Starmer says he thinks ‘Tony Blair deserves the honour’ after 500,000 people sign petition for knighthood to be stripped