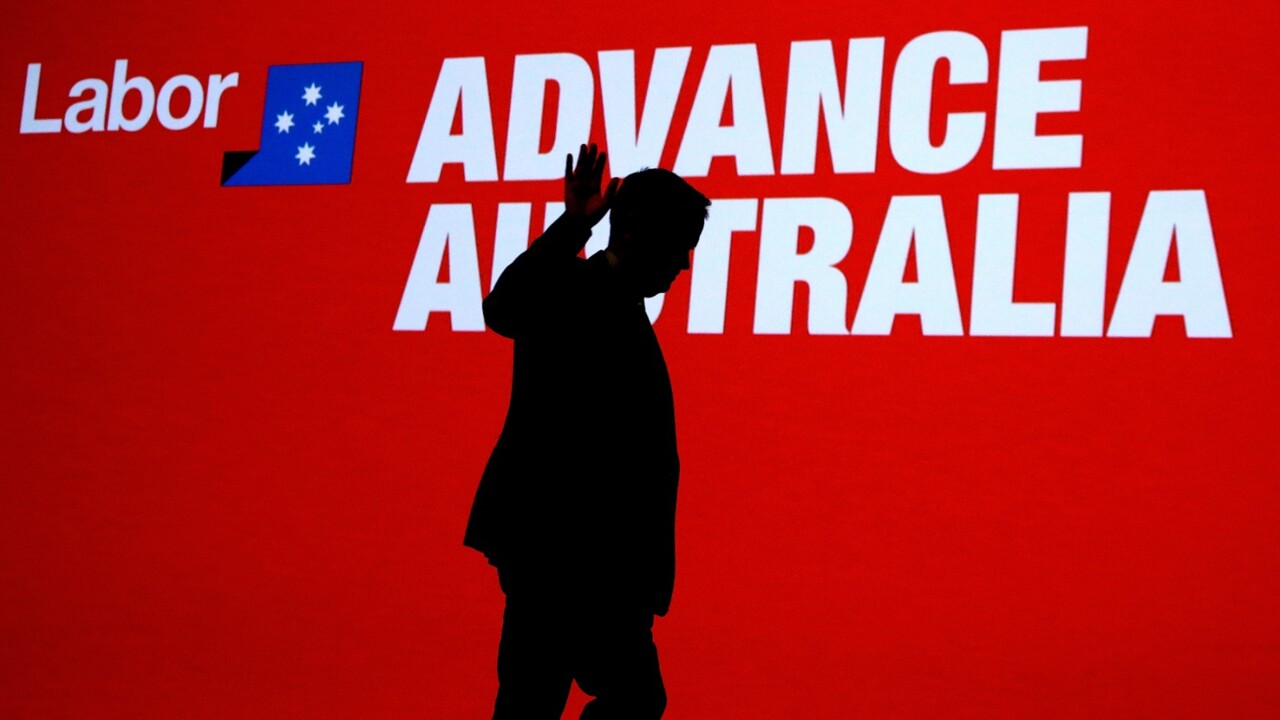 Labor MP Peter Khalil has urged caucus colleagues to make Australia’s national interests their priority when it meets to set its targets over emissions reduction.

Opposition leader Anthony Albanese has pledged to announce the party’s climate policy by the end of the year, and believes it will put that nation at the forefront of international climate discourse.

Mr Khalil told Sky News Australia his colleagues need to be “really clear-eyed” about its targets.

“I actually think we should be setting targets that are in the best national interests of Australia as the starting point,” he said.

“A lot of that is dependent upon the evidence base and the modelling that we do but I think we need to be really clear-eyed about the target.

“People get wrapped over the target, what’s actually important is the policies that will get us to that interim target but also get to net zero in 2050.”