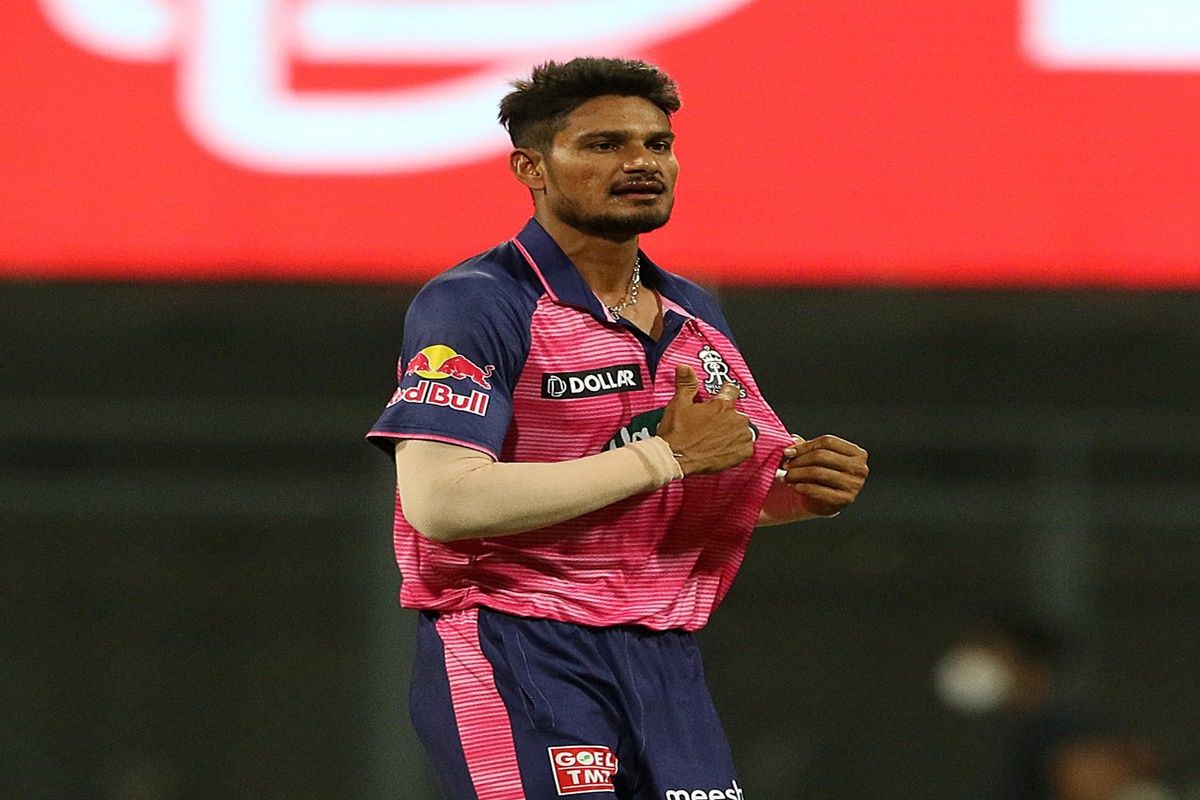 IPL 2022, Rajasthan Royals vs Lucknow Super Giants Match 20: Kuldeep Sen – A Rising Star: With the match slowly slipping away against Lucknow Super Giants, Rajasthan Royals captain Sanju Samson had only 15 to defend in the last over when he decided to throw the ball to Kuldeep Sen. Having already exhausted Trent Boult, Ravichandran Ashwin with Yuzvendra Chahal and Prasidh Krishna going for plenty in their final overs, young Kuldeep was given the responsibility to take his team home and didn’t he come to the party, returning with figures of 1 for 35.Also Read – IPL 2022 Mystery Girl During Match Between KKR vs DC: Social Media Claims Her Name is Aarti Bedi | SEE POSTS

Born in the city of Rewa in Madhya Pradesh, the young 25-year-old sealed the match for the Royals in the first four balls of the final over of the game, having conceded only one with three dot balls against a set Marcus Stoinis who was threatening to take the game away from them. Also Read – IPL 2022 Sunrisers Hyderabad Vs Gujarat Titans, April 11: Possible Playing XI, Pitch Report And Weather Forecast

Celebrations were in full swing in Rewa as Kuldeep delivered what he had dreamt of all these years – having started playing cricket nearly a decade ago at the Vindhya Cricket Academy (VCA) club. Kuldeep’s father Rampal Sen runs a small salon shop in Sirmaur square and has been the sole bread earner of the family. Ever since his son’s exploits with the ball in hand, the small salon in Sirmaur square has possibly become the busiest spot in the city. Also Read – RCB Share MCC LBW Law Following Virat Kohli’s Controversial Dismissal Against MI

The eldest of the three brothers and the third of five children, Kuldeep has had his fair share of struggles. Most of the income earned from the small salon would be spent on their education but Rampal knew cricket was his true calling. And he didn’t disappoint.

“Kuldeep is a special talent and (I think) he will be special for India too soon.” – Sanju Samson#RRvLSG | #IPL2022

Kuldeep’s academy fees for practising at the Rewa Cricket Academy was waived off by coach Eril Anthony because of his financial condition.