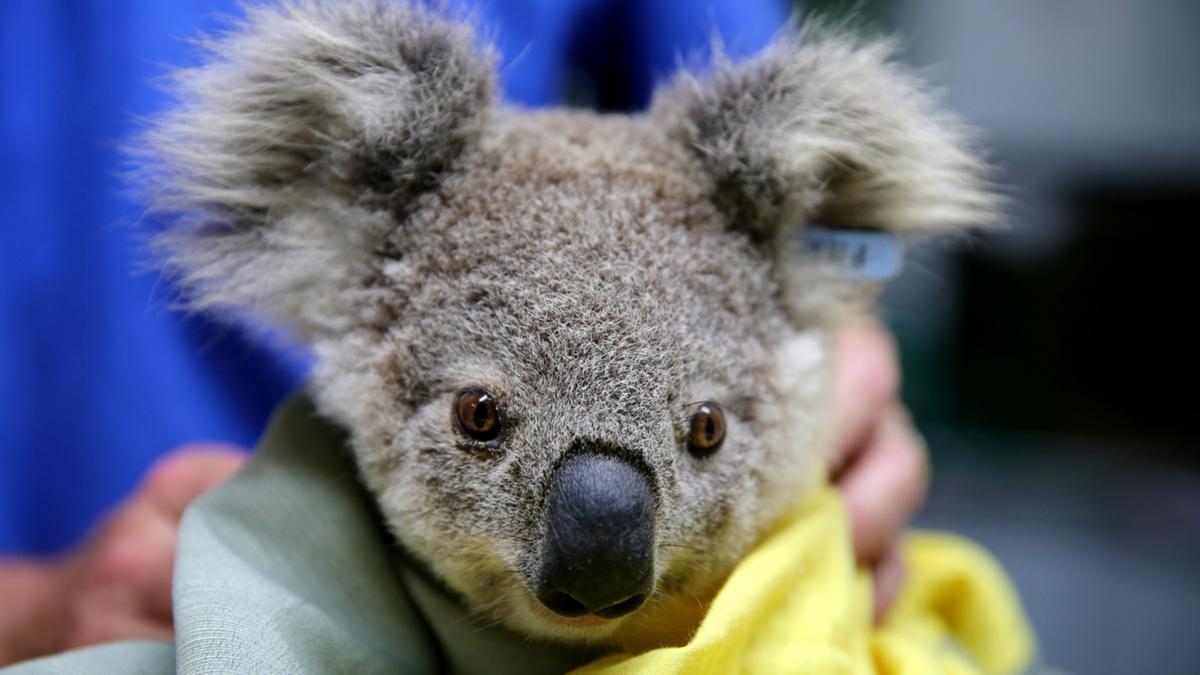 The fight is on to save an Australian icon.

Koalas are now an officially an “endangered” species in NSW, Queensland and ACT after the federal government upgraded their status from “vulnerable.”

Watch the video above for more on koalas becoming ‘endangered’

The much-loved marsupials’ population has plummeted in those states over recent years and they are now at serious risk of being wiped out.

“Today I am increasing the protection for koalas in NSW, the ACT and Queensland listing them as endangered rather than their previous designation of vulnerable,” Environment Minister Sussan Ley said on Friday.

An endangered listing recognises that a species is at high risk of extinction.

“The impact of prolonged drought, followed by the black summer bushfires, and the cumulative impacts of disease, urbanisation and habitat loss over the past twenty years have led to the advice,” Ms Ley added.

Minister Ley wants Queensland, NSW and Victoria to sign up to a national recovery plan worth AU$50 million over four years.

The federal government believes the endangered listing will highlight and help address threats to koala populations.

Feral predators and land clearing for development are known to be the biggest koala-killers.

The 2019-20 bushfire crisis and the drought that followed has also contributed to a rapid decline in population.

In 2020, a NSW parliamentary inquiry warned the marsupial would likely become extinct before the middle of the century without urgent intervention.

Queensland koala populations were found to have at least halved since 2001 because of drought, fires and deforestation.