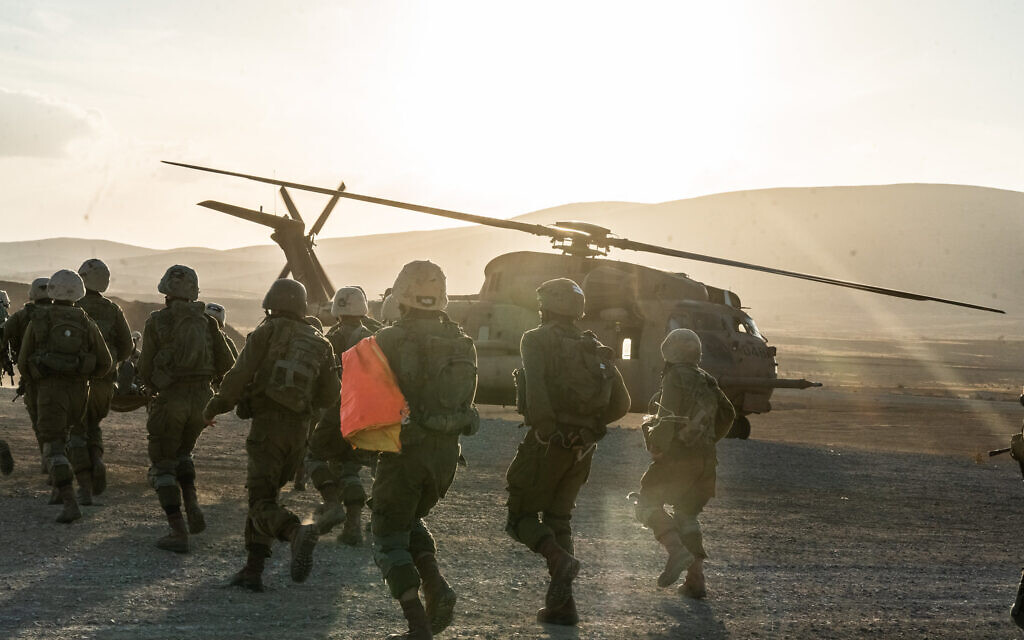 The Knesset in the early hours of Thursday voted to delay a move that would shorten compulsory military service for males from 32 months to 30 months.

After mandatory service time for men was slashed from 36 to 32 months in 2015, it was supposed to go down to 30 months from July last year.

But soldiers who were drafted after July 1, 2020, will serve for 32 months, and not 30 months as they had initially thought — though the Israel Defense Forces warned incoming recruits at the time that any future change to the law extending service to more than 30 months would apply to them.

Women are required to serve 24 months unless they volunteer for a unit that requires additional service time.

The new amendment, which passed 58 to 57, cited manpower shortages in the military as a result of shortening mandatory service in 2015.

“An examination revealed that the previous shortening of service, which has already been implemented, led to a decrease in the number of troops and as a result, a shortage of manpower was created, which has affected the units’ ability to carry out their missions and readiness for assessed scenarios,” the bill’s explanatory memorandum read.

It added that due to “the dynamic security reality” there are changes in the IDF’s manpower needs, while taking into account the time it takes to train new recruits.

According to Thursday’s bill, mandatory service time for men will be shortened to 30 months in July 2024 — provided no further amendments are made.

The decision to further shorten mandatory military service to 30 months was part of a five-year plan agreed on in 2015 by the defense and finance ministries. At the time, the Finance Ministry supported the move since it enables cutting the defense budget, and in addition, soldiers studying for a college degree and entering the workforce at an earlier age could provide a boon to the economy.

National military service is mandatory for all Israeli citizens over the age of 18, although exemptions may be made on religious, physical, or psychological grounds.

There was no immediate response to the passage bill from Defense Minister Benny Gantz, who served as IDF chief of staff from 2011 to 2015.