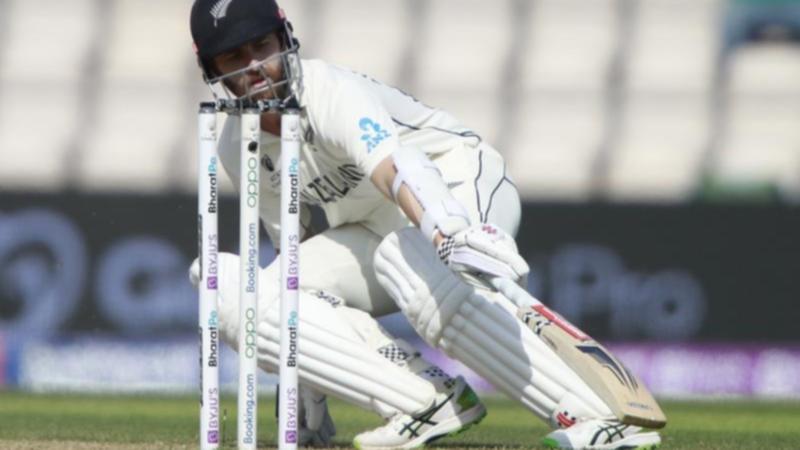 New Zealand are bracing for a trial by spin in their two-Test series against India but the world champions are excited to face the acid test, says captain Kane Williamson.

Winning a Test series in spin-dominated India, who have not lost a series at home since late 2012, remains one of the most arduous tasks for every team in the sport.

The series between India and New Zealand, starting with the opening match at Kanpur on Thursday, will be the first between the sides since they met in the final of the World Test Championship at Southampton in June.

Williamson’s men won that contest but they have never won a Test series let alone a Test match since the 1988-89 tour.

“It’s been a while since that final which was a special memory, but we know we’re here against a very strong side and they’re formidable, particularly in their own conditions,” Williamson told reporters.

“I’m sure throughout the series, the spin component will be a definite factor. I’m sure, it’s no different here in Kanpur.”

The touring side has had only two training sessions as a full squad, with their Twenty20 players taking part in a three-match series ahead of the Tests. Williamson, who skipped the T20 leg, said they will have to adjust quickly.

“We know the strength of the Indian spin bowlers and they’ve been fantastic for a long period,” Williamson said, adding they will be looking at different methods and ways to try and score against the spinners.

The hosts will be without captain Virat Kohli, who decided to skip the first Test, while openers Rohit Sharma and KL Rahul, wicketkeeper Rishabh Pant and fast bowlers Jasprit Bumrah and Mohammed Shami will miss both matches.

A depleted Indian side will, however, not make New Zealand favourites, according to Williamson.

“One of the big strengths of Indian cricket in any format is the depth and we’ve seen that in a lot of ways over the years,” he added.

“The knowledge of their own conditions is something that is quite unique for touring teams as well. The challenge is a big one and we’re excited to take that on.”