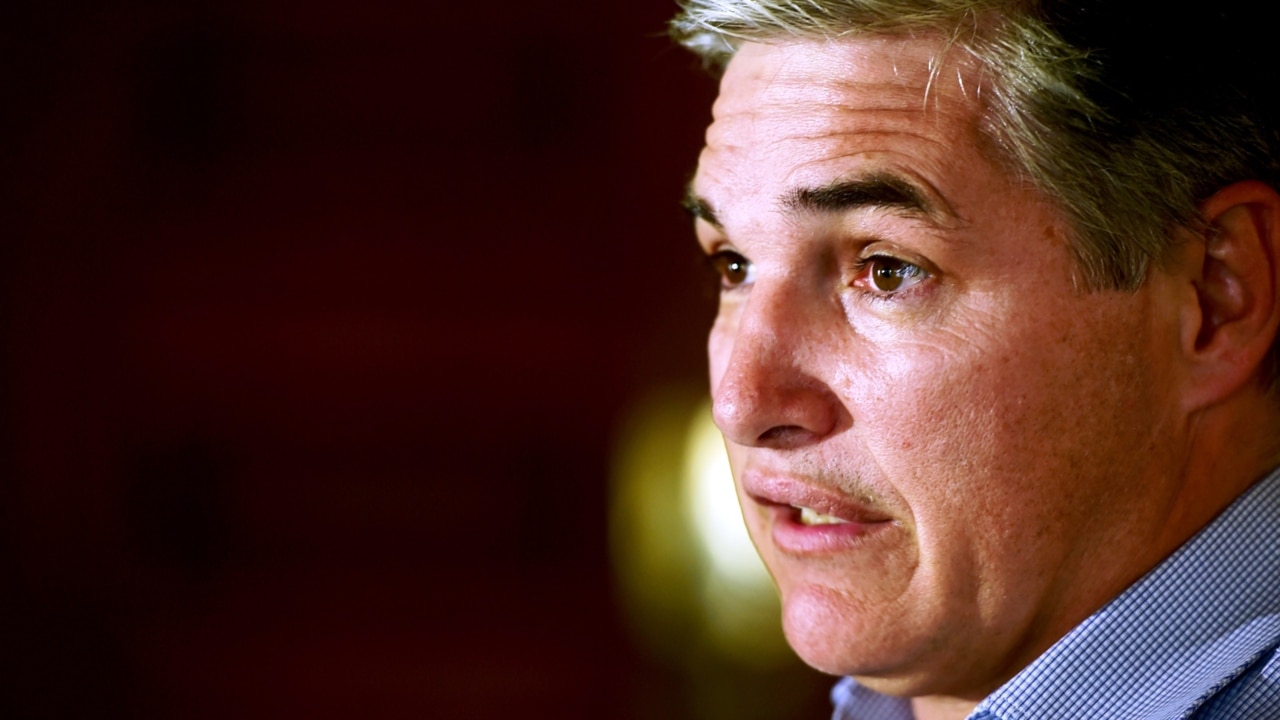 The Katter’s Australian Party State Leader Robbie Katter says the party would have a “real focus” on defence at the election.

“The principles that I guess guide us, you know, we’ve seen a gap in a political spectrum on economic nationalism in making sure that we’ve got some those of core industries that we’ve been very good at doing, don’t erode into nothing,” Mr Katter told Sky News host Cory Bernardi.

“And that’s well suited to the area where we’re strongest in North of Australia and where we represent.”

He said at one point Australia had the highest energy costs in the world, which was because governments “drop the ball” and “devoid themselves of any responsibility”.

He also said there need to be some “hard conversations and the blow torch needs to be put to the government” on making sure they follow through with their statements.