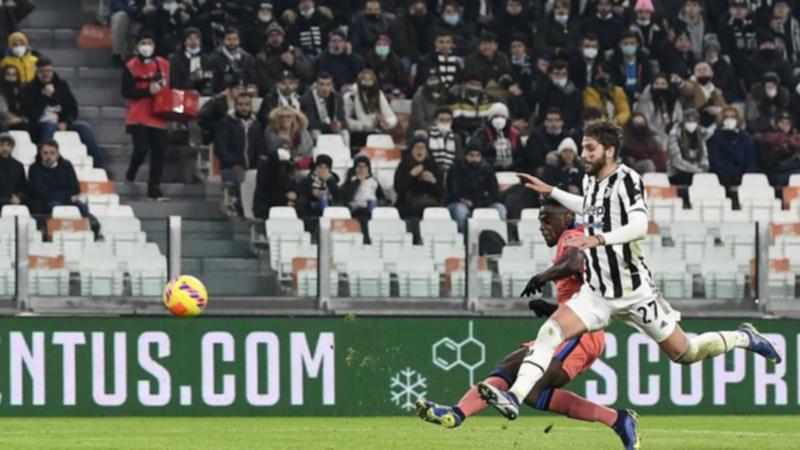 Juventus have suffered another setback as they lost 1-0 at home to Atalanta, with a fifth defeat in 14 Serie A games leaving them in eighth place.

The hosts struggled to create any openings of note in the first half, with their defending not up to the required standard either as they left Duvan Zapata free to fire home in the 28th minute.

Juve – who went into the match after their heaviest defeat in all competitions since 2004 with their mid-week 4-0 humbling at Chelsea in the Champions League – failed to offer much of a response in pursuit of an equaliser, with Paulo Dybala’s late free-kick that clipped the crossbar as close as they came to a leveller.

Atalanta held on in relative comfort and stretched their unbeaten run to eight games in all competitions to stay fourth on 28 points, four points behind leaders Napoli and seven points ahead of Juve who are 11 points off the pace.

The victory was Atalanta’s first at Juventus since 1989.

“Atalanta did little in front of goal. The only shot was made by Zapata on our mistake,” Juve coach Massimiliano Allegri told DAZN.

“When you don’t score things get very nervous. The only thing that we have to do is work, as we have always done, and try to win a game.”

Elsewhere, Dusan Vlahovic claimed a piece of Fiorentina history but two late goals from Empoli turned around a dramatic game that ended 2-1 to the hosts.

The result condemned Fiorentina to four consecutive Serie A away losses in a single season for the first time since February 2013.

Vlahovic struck in the 57th minute to overtake Kurt Hamrin’s 61-year-old mark for most Serie A goals for Fiorentina in a calendar year – with 27 goals.

However, Filippo Bandinelli fired home from close range in the 87th minute to draw level and two minutes later Andrea Pinamonti fired home to snatch the win for Empoili, who moved up to 10th.